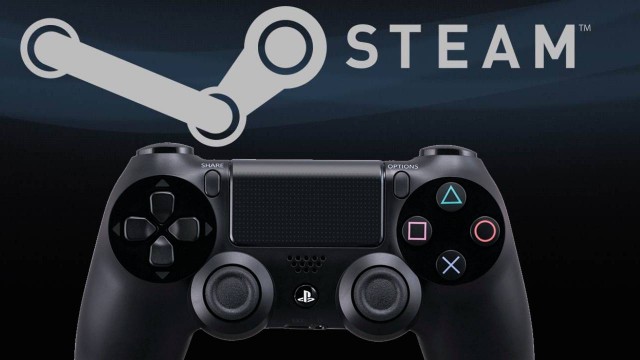 PlayStation 4 owners received a new Steam client update and they were in for a great surprise as Valve decided to offer PlayStation 4 users support for using the DualShock 4 controller. The build noted some interesting features that offer players unlimited possibilities to enjoy their overall gaming experience.

The update included Steam Configurator support for the Dual Shock controller, allowing users to test controller settings, enabling Big Picture settings and the same customization options that are to be found on Steam Controllers, that includes native API support as well. Players can now opt to rebind their keys, action sets, radial menus and touch menus to keyboard and mouse as well.

Another feature is the addition of software for integrating gyro+accelerometer in IMUs without having to connect additional hardware. And yes, it allows Joystick-Move/D-Pad to work with the gyro input. That also allows for a new mode to be created, namely Joystick Mouse that translates into using basic mouse control for stick based games.

Regarding the visual part, the update included support for LED Color customization that allows player to tinker with the DualShock 4 design which can be bound to specific keys. Modes can be changed via these options and the light settings can also be changed and reset to the user’s preference when he changes configurations or applications.

Tinkering with the controller’s light bar may seem a little bit too much but it is regarded as a neat feature overall. This update came as great news for gamers who like making use of their PlayStation 4 controller, and at the same time praising Sony’s PC support which by the way covers PlayStation Now and remote play.