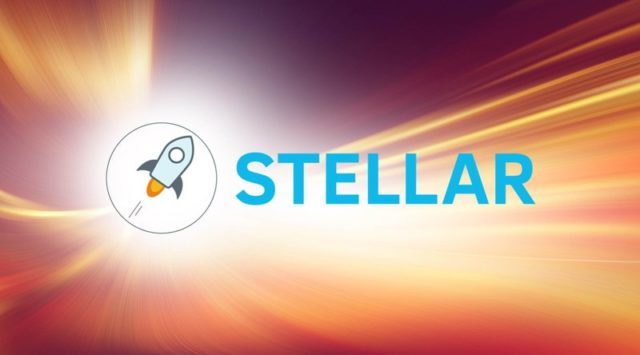 Cryptocurrency definitely represents the future, and it slowly starts to be integrated in our life. While there are a few names like Bitcoin and Ethereum that are already established on the market, people who want to invest in cryptocurrency should keep an eye on Stellar.

This cryptocurrency is one of the most promising ones, and it manages to surpass the performances of other well-known coins. In fact, since 2017, Stellar (XLM) has a surge of more than 29.000%, which is an incredible growth.

Right now, Stellar’s market cap is worth mora than $11 billion, placing it in top 10 biggest cryptocurrencies, on the sixth position. Additionally, Stellar is the one that is growing the fastest, which means that we can expect even more things in the future.

How did it all start?

Stellar is based on Ripple, and it was founded back in 2014. In fact, one of the co-founders left Ripple before working on Stellar, which might explain the similarities.

Stellar uses blockchain technology and has an open-source foundation. Its main purpose was to allow people to transfer capital easily across borders. Stellar aims to make everyone “have equal access and economic participation” when it comes to transactions.

How did Stellar grow so quickly?

One of the reasons for Stellar’s  rapid evolution is the fact that large companies have started to use it. For example, back in January Stripe revealed that they might add support for Stellar Lumens when it comes to online payment, choosing it instead of bitcoin because it has faster transaction speeds and more accessible fees.

Since Stripe is not the only company that took this decision, we might expect Stellar to grow even more in the future, and we wouldn’t be surprised if it would manage to surpass bitcoin.