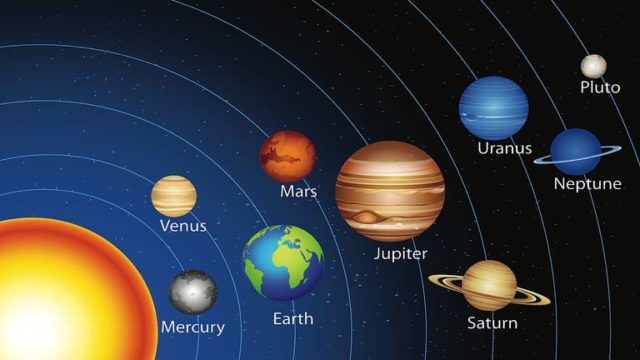 What might appear normal to us, water drops coming from the sky, it might be considered strange on other planets. The same goes with our expressions when we hear that on some planets from our Solar System it is raining with diamonds or snow that falls on red, dry ground.

The Red Planet and its white snow

Equipped with a special laser, the Phoenix Mars Lander was sent to Mars back in 2009 to examine the way atmosphere and the ground interact with each other. The result of their “interaction” was very exciting, claimed the observers. Apparently they saw snow falling on the planet. This was a rather strange thing to see, considering the planet’s general ground condition.

The phenomenon only happens at night and the strange snow eventually leads to small snowstorms that can take place for several hours. But the snow never covers the entire planet in white icy material because it is often immediately absorbed by the soil; this being also the reason why no device sent to Mars was able to capture images of the planet covered in snow.

Uranus and Neptune are two icy planets with a rather interesting “chemical” potential. Putting together the two planets’ high pressure conditions and adding hydrogen and carbon could result in an extraordinary phenomenon. And, indeed it was!

The team of 15 researchers created two shock waves of plastic. Their interference led to a strange kind of weather phenomenon called nanodiamond rain.

The reasons why the scientists decided to make this experiment were diverse. One of them is because this phenomenon could make them understand the mysterious source of heat Neptune has. The scientists are also looking for answers regarding the planets’ cores.

Even though the experiment was made in a lab out of plastics, the results propelled them a little further into the undiscovered mysteries of our Solar System.