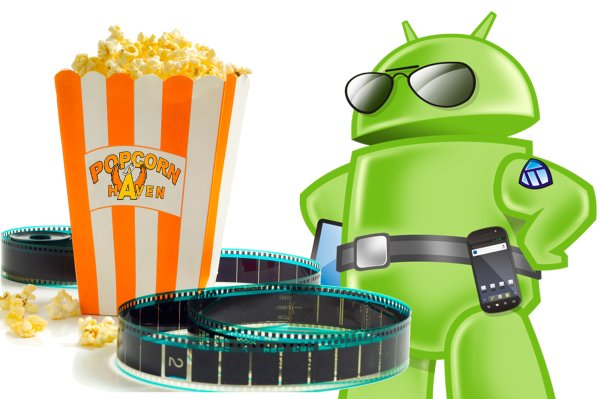 There are people who don’t stay too much at home, but they still want to watch a good movie or a TV show when they’re traveling by car or train. An Android device with an internet connection and a generous data plan can be used as a TV, but the owner will need to install an application in order to stream movies for free. In this article, we’ll present you some of the most popular applications in the US, Canada and the UK.

HBO NOW is operated by the famous American premium cable and satellite television network HBO and it was released almost a year ago. The customers can test out this application for free, for 30 days, then if they decide to keep it, they must pay $14.99 a month. Some of the TV shows that are worth watching are Game of Thrones, True Detective, The Sopranos etc.

Hulu gives its subscribers access to episodes in HD after they air on ABC, the CW, Fox, and NBC. This monthly subscription of service was officially released in November 2010 and in July 2015, the users were paying $12 to $14 a month, but this subscription had an advertising-free option, the in September 2015 was released the No Commercials plan, which cost $11.99 a month. There’s also a cheaper plan that costs $7.99 a month, but the subscription offers limited commercials.

Crackle is the application offered by the online distributor of original web shows, Hollywood movies, and TV shows and it was founded in the early 2000s as Grouper, but its name was changed to Crackle seven years later, when Sony Pictures Entertainment have purchased it. The application is available in the US as well, it’s available on all supported platforms, it’s free, but it comes with commercials.

BBC iPlayer went live on 25 December 2007, but its stable release happened on July 13 2012. Two years later, the application was relaunched with a different interface, and the programme availability for programmes was extended from seven days to 30 days. Last year, in May, BBC has shut down iPlayer service for subscribers living outside the UK, while in September, the company has announced that it’s planning to launch a new video-subscription service in the US, in 2016.

ITV Player is an online video on demand service that can be accessed though the main ITV website and when it was introduced to the Play Store, it received many negative reviews because it was broken on many devices. After its issues have been fixed, the stable version has been released at the end of November 2015 and the application was branded as ITV Net Player.