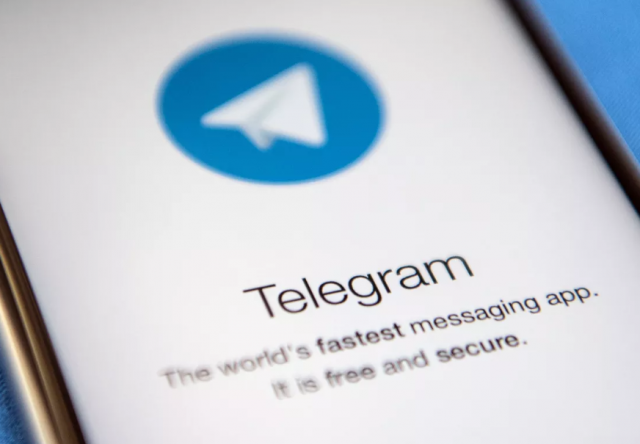 This past couple of months have not been very good for Telegram. The instant messaging app was officially banned in Russia back in April and to make things even worse, Apple has prevented the iOS version of the app from receiving any more updates since April which led Telegram to miss its GDPR deadline in Europe.

The iOS version of Telegram that iPhone and iPad owners can download is two months old, but this is not because of updates from the folks who are in charge of app. The one who is to blame is Apple, according to Pavel Durov who is Telegram’s CEO.

“Apple has been preventing Telegram from updating its iOS apps globally ever since the Russian authorities ordered Apple to remove Telegram from the App Store.” said Pavel Durov.

There is no reason why Apple would team up with Russia, especially since the reason why Telegram was banned in Russia is because the CEO didn’t want to hand out decryption keys of the app’s user base.

In case you didn’t know, the most important feature that Telegram offers is security. Pavel Durov puts a high price on user privacy and the instant messaging app is renowned for its end to end encryption system.

According to the CEO, Russian officials asked for a decryption key to help them unlock private conversations. The CEO declined and made this following Tweet: “We believe we did the only possible thing, preserving the right of our users to privacy in a troubled country”.

Telegram will Not Work Properly on iOS 11.4

As all Apple fans already know, the Cupertino based tech giant recently launches a new iOS 11.4 operating system update. Unfortunately, some of Telegram’s features such as stickers will not function anymore.