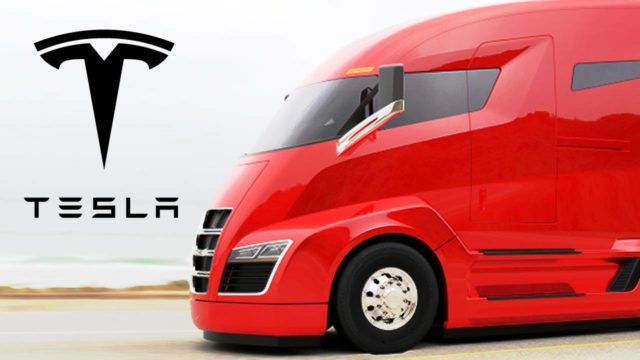 Adam Jonas, top analyst following Tesla is very excited for the Tesla Semi launch. The upcoming electric truck is the biggest reveal in decays. He continues his analysis of the electric Class 8 semi-truck by asking and answering a series of important questions.

According to Jonas, the Tesla Semi will have a 200-300 miles range, able to support regional trucking routes and it will possibly be available for sale in 2020.

Another question he answers is regarding the Tesla Semi’s price, which he estimates to be around 100 K if the leasing batteries are sold separately.

Answering the question regarding the electric truck’s capabilities, he believes it will be an all-purpose Class 8 semi-truck. In terms of cost effective, his estimates are that the Class 8 semi-truck will be 70% cheaper to operate.

Jonas also believes that Tesla will partner up with major companies. The unveiling date is unknown; however Elon Musk (Tesla’s CEO) announced that he expects it to take place in September. This could mean the unveiling might link with the North American Commercial Vehicle Show taking place in Atlanta on the 25th of September.

The all-electric heavy duty truck program is led by the Program director of Model S, Jerome Guillen. The company announced that there are two types of electrical vehicles needed: high passenger density urban transport and heavy duty trucks. Both types of vehicles are in early stages of development and could be unveiled in 2018. The main purpose of Tesla Semi is to reduce the cost of cargo transport while offering safety at the same time. The truck is expected to be in production starting 2019, considering the concept will be unveiled between the next 6 to 9 months. 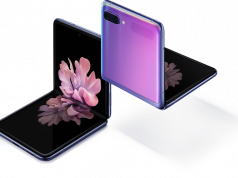 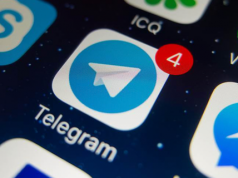