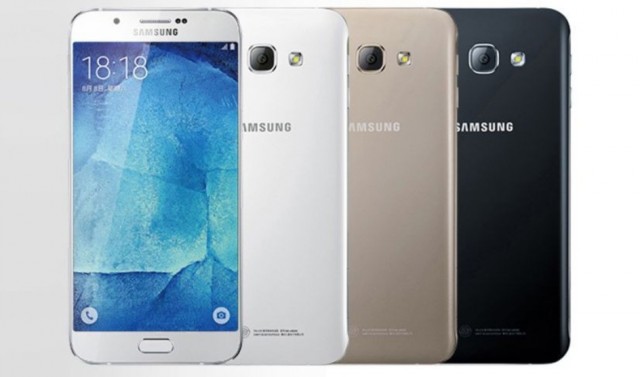 Samsung with total revenue of in the north of 305 billion U.S dollars is undoubtedly one of the biggest corporations on the face of this planet. Samsung has its hands in variety of different types on markets, one of them most notable would be the market of consumer electronics.

Samsung has been a revolution in the consumer electronic industry with its very popular line of mobile phones the ‘Galaxy’ series. Samsung goes head to head with the leader of the hardware market the Apple.

In recent times we have seen many mobile phones in the Galaxy series which has caught the eye of the public. Now looking to add to the Galaxy series Samsung has a brand new device in line the Samsung Galaxy A9 Metal – Clad Smartphone. Looking under the hood of this latest smart phone of the South Korean company we will find that it packs a Snapdragon 620 octa-core processor clocked at 1.8GHz with a powerful 3 GB of RAM. The connectivity options for the Samsung Galaxy A9 have GPS, NFC, FM radio, Micro-USB 2.0, Wi-Fi featuring 4G LTE. The most interesting and could be one of the best features of this new device by Samsung can be its mega 4000 mAh battery. The mobile phone is expected to run Android 5.1.1 Lollipop.

By the looks of the leaked images of this handset the mobile phone is looking to feature a 6-inch Super Amoled display with a full-HD (1080×1920 pixels) resolution. This of course cancels the Galaxy A9’s company’s listing that suggested a smaller 5.5 inches full HD super Amoled display. The images also show that the camera will be a little different than what it said in the company’s listing. In the listing it showed a 16 MP rear camera with a 5 MP front camera, but in the leaked images we can determine different camera sensors of 13 MP rear cam and a 8 MP front cam for selfies.