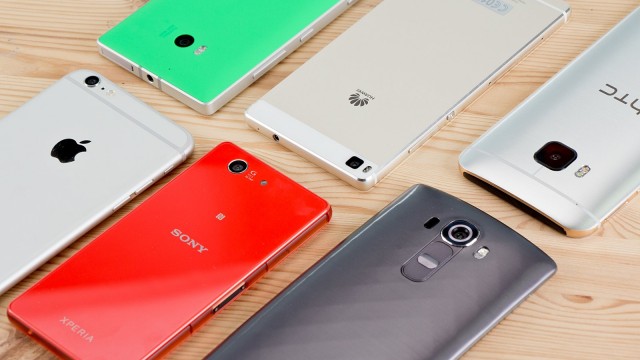 The folks at Android Authority took six of the top Android phones and they have put them through the toughest tests.
Although many would expect that among the chosen devices to be the Galaxy S6, HTC One M9 or OnePlus 2 they have explained their choices – to maintain proper comparison, they have only chose phones that feel they are representative of the ecosystem at this moment.

So here are the chosen phones: To see which one is the best at this moment, regarding the hardware components, the phones have passed through the toughest benchmark tests. It started of course with AnTuTu, the best known of them. Samsung Galaxy Note 5 won this test because of its Exynos 7420 chipset. Moto X Force with its Snapdragon 810 processor came close. With the help of the same chipset Galaxy Note 5 is ranking first on Geekbench 3, followed closely by Xperia Z5 Premium.

Besides these benchmark tests, they have verified the temperature reached by each phone when solicited as well.

Overall, the Samsung Galaxy Note 5 was the winner, and it could be available worldwide at the beginning of 2016. It won on almost all tests – only in two cases it got the second place. The following in the top are Snapdragon 810 phones, Moto X Force is a little closer than the others. At the bottom of the rankings are LG V10 and Blackberry Priv both using the hexa-core processor Snapdragon 808.