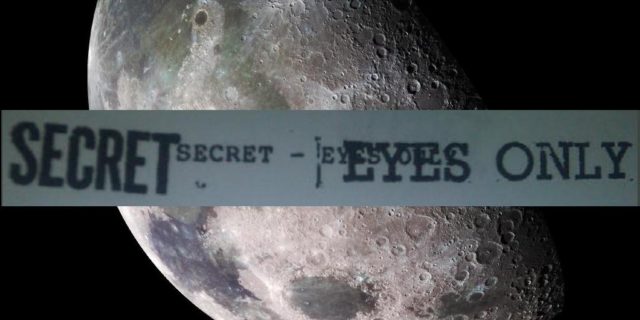 According to a German publication. The British Government will publish secret information on UFO appearances in the UK. Documents will be declassified after the general elections to be held in June.

According to the Grenzwissenschaft-Aktuell, secret files will reveal previously unpublished reports on UFO activity over the last 50 years, registered by the UK Defense Ministry.

In 2013, the Defense Ministry published what they claimed to be all reports of UFO activity, but in 2014 the same institution said that 18 reports will remain secret for re-examining certain content, according to IFL Science.

Of course, this act provoked our imagination about the existence of extraterrestrial life.

Alien seekers hope that these documents contain evidence of alien life, but even if they do not provide such details, the papers could contain important scientific information.