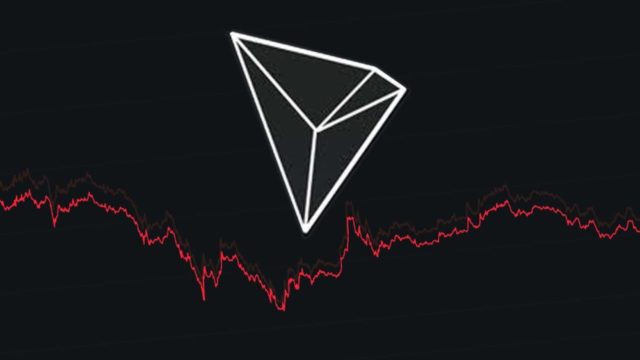 There’s more than a thousand cryptocurrencies available right now and the number keeps growing. This makes it nearly impossible to predict which one is going to gain value during the upcoming future.

However, there’s a cryptocurrency that is more promising than others. We are talking about TRON (TRX) which is sitting on the 19th place in the cryptocurrency market at the moment.

The most profitable way of making money in the cryptocurrency world is to invest in an altcoin while it’s still priced below the US dollar and then watch your bank account skyrocket as that altcoin grows.

This sounds easy in theory, but it’s not that easy in practice because most altcoins tend to stagnate and struggle beneath the US dollar for months on end. However, experts are saying that this might not be the case for TRON (TRX).

Growing Demand of Its Platform

The growing demand for the Tron (TRX) platform is growing every single day and the developers who are in charge of TRON (TRX) are currently working on underlying from the Ethereum token base to its own blockchain platform. In addition, the team is being expanded so that its goals can be achieved faster. This is what one of the main TRON (TRX) developers had to say about this:

“TRON has increased its technical team slowly and steadily with the new value addition being Matt Yue – the former Senior Software Engineer of Meituan and LeEco. TRON is a platform that aims to transform the Internet back to a decentralized platform by giving the power back to the public instead of centralized architecture”.