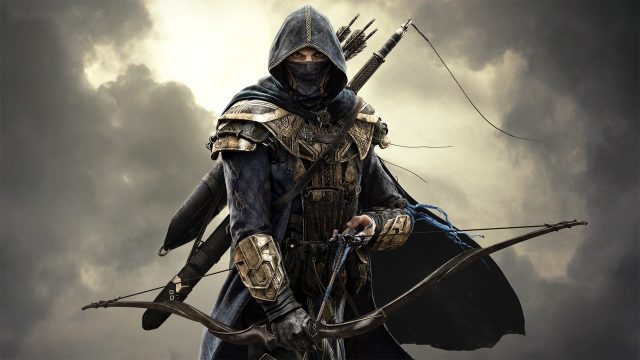 The Elder Scrolls is the most successful RPG franchise of all time and the last installment which is Skyrim is actually considered as being one of the best to be ever made. Taking in consideration that there are already five installments in the franchise and that the last one was a major hit, it’s completely understandable why the whole gaming community is anxious to hear any news about an upcoming The Elder Scrolls: 6.

Bethesda, the game producer has been doing its best to keep its mouth shut and not release any information regarding another The Elder Scrolls game. In fact, Bethesda actually stated that the development team is actually working on other projects right now and that The Elder Scrolls: 6 is not coming. Well, knowing that The Elder Scrolls: Skyrim managed to sell over 20 million units, it’s highly unlikely that Bethesda doesn’t want to create another installment.

Additionally, Bethesda has a tradition of being not releasing information about upcoming games and this was clearly noticeable when Fallout 4 was launched. Fallout 4 was confirmed during E3 2015 and it was launched only after six months. We can be sure that if Bethesda decides to attend E3 2017, the whole event will revolve around The Elder Scrolls: 6.

Regarding the game’s release date, the internet has been buzzing with rumors as of late but none of them seem that liable. The first rumors pointed towards a November 2017 arrival but this goes against recent leaks which tell us that we might have to wait until 2019. The senior developer behind The Elder Scrolls franchise actually stated that the only reason why the sixth installment is being pushed back is because they have big plans for it.

The Bethesda official stated that the upcoming The Elder Scrolls: 6 game will come with some innovative features and that the necessary technology has yet to be made available. He didn’t got into that much detail and left us to wonder, but the main speculation is that Bethesda wants to add artificial intelligence in the game. Sadly, the only thing we can do right now is to wait for E3 to arrive and hope for Bethesda to attend the event.