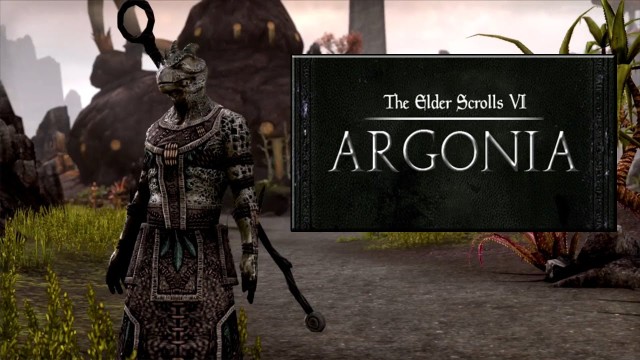 Fans are more anxious than ever to find out what the new Elder Scrolls 6 has in stores for them. Until then, rumors are carried around and release dates are spread back and forth. Now we have a new report that says we will get to enjoy the great Elder Scrolls 6 in 2017.

Many people believe that the game will be launched at an event that will take place on the 14th to the 16th of June, called Electronic Entertainment Expo (or simply, E30). Also, the Bethesda guys are working very hard to have everything ready in time for the launch.

More than that, there is a job post from the company that had millions of fans excited. As it seems, they are currently looking for somebody to design the characters and who has some experience with RPGs. This may be a serious indicator of the fact that the team is in full process of developing the game and that we can expect it any time now.

But before getting too excited about that, let’s not forget that Bethesda launches installments for the Elder Scrolls series approximately once in four years. If they are to follow this “schedule”, we shouldn’t be waiting for the 6th game sooner than 2019. Moreover, take into account the fact that they have released The Elder Scrolls Online: Tamriel Unlimited merely in June.

Pete Hines, who is VP in the company, declared that we will not be enjoying the game that soon, and that they do not want to hurry when creating it, since they want to have a result as qualitative as the other games in the series. Meanwhile, we can only hope that the rumors about a 2017 release are true.