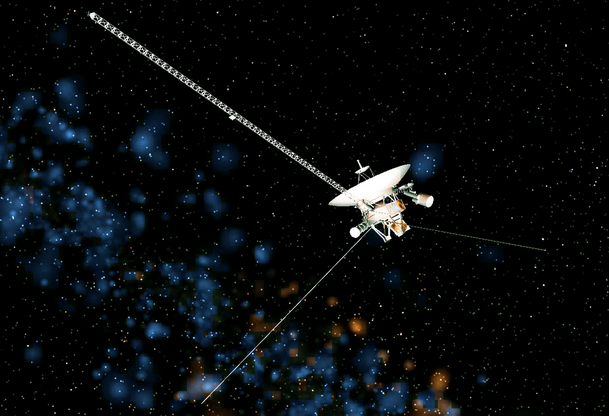 A new documentary presents the voyage

The Farthest: Voyager in Space is the name of a new documentary by PSB airing on the 23rd of August. The documentary chronicles the journey of the twin Voyager spacecraft.

The voyage of the Voyagers

In 1977 a rare planetary alignment occurred: Jupiter, Saturn, Neptune and Uranus lined up, helping the Voyagers spacecraft pass all fours plants in less than 15 years. This kind of occurrence only happens once every 176 years.

NASA’s administrator went to American President Richard Nixon to ask for financing, telling him that this was a rare opportunity and he should not waste it as President Jefferson did.

The journey was full of obstacles

The first craft called Voyager 2 launched on the 20th of August in 1977 and it immediately experienced heavy shaking. The engineers managed to get fix this problem for the launch of Voyager 1.

The crew of the Voyager recalls that the spacecraft’s rocket experienced a fuel leakage during its launch and the spacecraft was only a little less than 3 seconds of running out of gas just as it accelerated to reach Jupiter. The documentary shows footage of those times, with the crew members using 70s haircuts and using 70s PCs.

The expedition has discovered many things: Jupiter’s moon has volcanoes, Neptune has a never ending hurricane, Europa has an ocean. The spacecraft also left behind a Golden Record. That is a literal record to be played if aliens might discover the spacecraft. The record included greetings in 55 languages, animals sounds, Beethoven music etc.