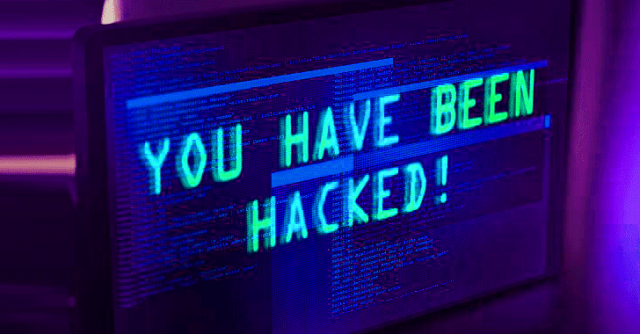 The FBI has detected a massive cyberattack allegedly coming from Russia that uses a malware that can hijack home routers. The US authorities have identified this malware as VPNFilter and, as they point out, it already affected half a million home routers worldwide and it aims to spread coordinated global attacks and record all network activities.

The severity of this attack is very high as the hackers can completely disable the internet connection in entire areas and, more worryingly, carry out massive attacks on specific targets.

Until now, the authorities presume that more than half a million home routers are affected worldwide and they assumed that this number will skyrocket exponentially.

The FBI presented how this cyberattack works

A router affected by VPNFinder remains in sleep mode waiting for instructions to carry out a coordinated cyber attack against a target determined by hackers.

In the meantime, it would log all the information from network activity, including passwords.

Additionally, the IT specialists who identified the malware have confirmed the existence of a possible remote command via which the attackers can disable every device they want.

In a large-scale coordinated action, VPNFinder could disable the Internet connection in entire neighborhoods or cities, given the large number of brands affected.

The FBI has listed the equipment affected, but has moved on to say that this does not mean that those not on the list are not affected or are susceptible to it.

Apparently, according to the FBI, manufacturers such as Netgear, TP-Link or Linksys are affected.

The authorities recommend users to hard-reset their home routers by unplugging it and plugging it back in, as this step would disable the malware in most cases, although there is no guarantee of that.

The IT security experts at Cisco, who apparently detected the malware in the first place, also recommend users to reset the devices to factory settings to ensure that there is no trace of the malware.

Hopefully, the affected manufacturers have taken action to tackle the problem.

The FBI warned about this worldwide cyberattack that affects hundreds of thousands of home routers and added that this is the most massive known cyberattack, to date.