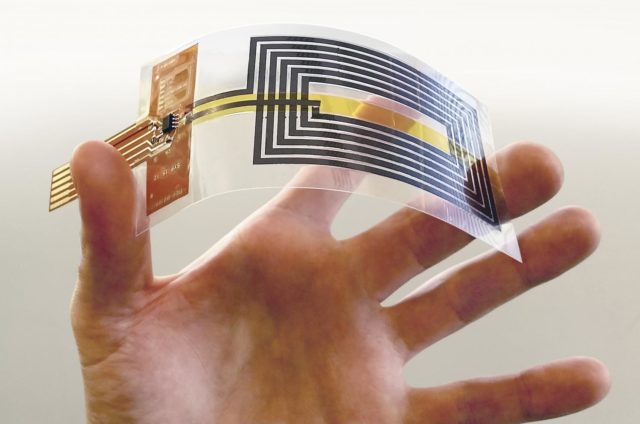 Future optical communications technologies will be based on a minuscule light source which is capable of fast light pulses emissions. A new study revealed that Graphene is a good source for high-speed light pulses.

What is the Graphene?

Graphene is a material that’s tougher than the diamond, but that can be stretched like rubber. It is virtually invisible, but it leads electricity and heat better than any copper wire. In addition, it has a weight close to zero.

The Graphene was discovered more than 14 years ago by researchers at the University of Manchester, the UK, by a group of researchers who won the Nobel Prize in Physics in 2010 for their discovery.

The Graphene has an incredibly simple chemical structure.

A Graphene “foil” is a single layer of carbon atoms bonded together in the form of a honeycomb.

This makes it the thinnest material ever produced. Three million Graphene “sheets” should be put one on the top of each other to obtain a layer of one millimeter thick.

A thin Graphene “foil” as thick as a plastic sheet may support the weight of an elephant.

Despite its strength, Graphene is extremely flexible and can be stretched by 120% of its surface without damaging it.

Graphene is a source of high-speed light pulses

The new study conducted by Professor Kim at the Kyung Hee University in South Korea and Professor James Hone at the University Of Columbia, the USA, was published in Nano Letters and deals with Graphene-based light sources.

According to their research, the Graphene, when heated enough, emits bright light in the visible and also near-infrared spectrum. The Graphene emits light beams with a duration of 90 picoseconds and with a modulation rate that is several magnitudes faster in comparison with any other material.

“We plan to push both the speed and efficiency of these devices, as our calculations indicate that the fundamental speed of these devices should exceed 100 GHz,” said Professor Hone.

The scientists concluded that the Graphene is a key material for future optical communications technologies but more research in this regard is needed.