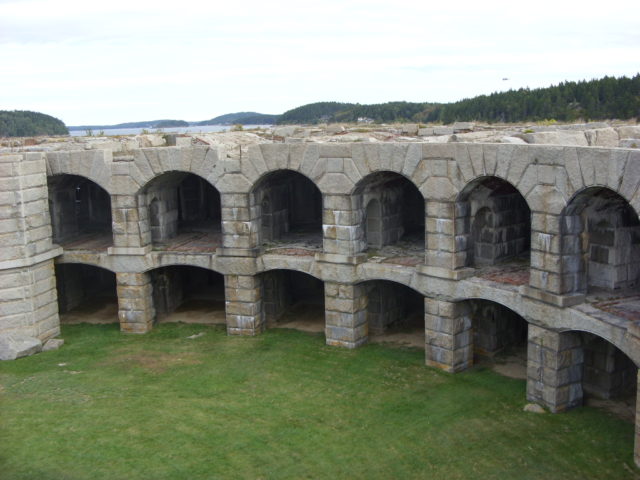 The story takes us back to 1607, when the popular Jamestown colony was founded in Virginia, there was another settlement, less known than this one. Its name was Popham and it was set on the Maine coast. It is, in fact, a little-known village and it was actually the first British settlement in New England.

More than 100 residents were living there at its peak, but it only lasted a year. Sadly, a breakdown that occurred in leadership lead to its collapse. However, its role is certainly important for the Pilgrims development and the Plymouth Colony that came to life 12 years later.

The Role Popham Had

Initially, the Popham colony was set as a trading settlement. However, the initial interactions that took place between the settlers and the coastal Indians weren’t really fruitful. Most of the bands that were living there (most of which spoke Algonquian) were not very happy to meet strangers. Moreover, they actually started fighting while they were trying to discuss with them.

Despite the misunderstandings with the natives, colonel George Popham, who founded the settlement, wrote to King James I that there are lots of valuable resources in the area, such as mace, nutmegs and cinnamon. There was also a nearby body of water, and Popham believed that it was the Pacific Ocean, next to the route to China.

The End of the First Settlement

However, despite his optimism, shortly after the colony started to decline. Because of the food shortages,  more than half of the pilgrims went back to England. Those who stayed had to endure an extremely harsh winter. However, Jamestown wasn’t a better place to be either: more than half the people there died in the first year after its setup. George Popham died soon after that, of unknown causes, in February 1608.