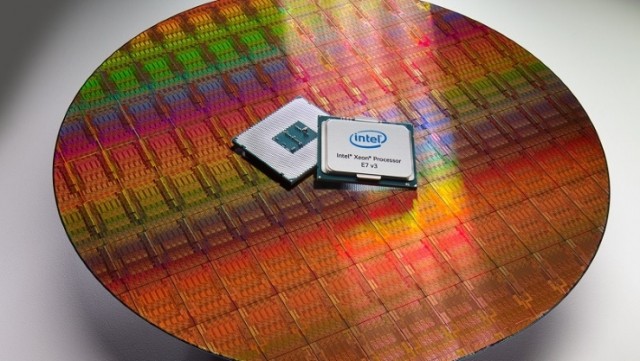 A site in China gives us the first results of a test involving the most powerful processors available today.

Processor market, currently dominated by three major companies: Samsung, Apple and Qualcomm. The processors developed by these companies are perhaps the most powerful on the market, and a site in China recently conducted a very interesting test to see which of them has the most powerful processor. As expected, in the test took part A9X from Apple, Samsung Exynos 8890 and Qualcomm Snapdragon 820. It should be mentioned that from of all these, only Apple model is commercially implemented, on the iPad Pro.

As stated, Apple A9X is an improved version of the A9 model and is clocked at 2,26GHz (unlike the standard version, clocked at 1,85GHz). So when it comes to “single-core” performance A9X Apple tops, easily surpassing Exynos and Snapdragon. But, Samsung’s processor, recovered in the “multi-core” test winning by far this one.

In the single-core test, the A9X won the first place with 3.222 points, behind it with roughly the same scores are the A9 from apple with 2.495, Snapdragon 820 with a score of 2456 and the last is the Exynos 8890 with 2.294 points. Considering the fact that the A9X is a dual core chipset and is larger in dimension that Intel’s latest chipset for notebooks, it was obvious that it was going to win the single-core test. In the multi-core test things are completely different, with the Exynos 8890 on the first place, followed by the A9X, the Snapdragon 820 and on the last place the A9.

Although not included in the test, we must recall the Kirin 950 processor manufactured by Chinese company Huawei. In a recent article it is said that the device will be one of the best, offering higher performance than the Exynos 7420, which equips Samsung Galaxy S6 and S6 Edge.