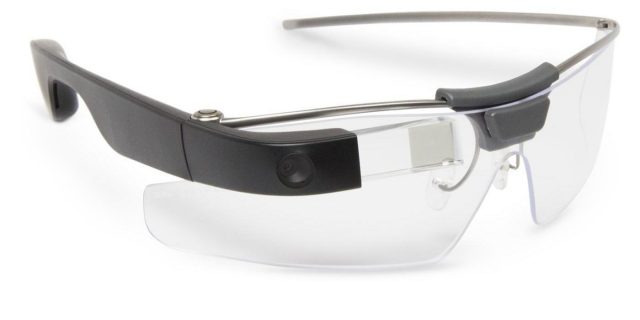 It seems that Google is working on a new augmented reality headset, despite the failure of Google Glass a few years ago. The project could give life to a competitor of Microsoft HoloLens.

Developed in 2012 by the Google X Lab branch, now more soberly renamed Google X, the company’s connected pair of glasses had failed to arouse the interest of the general public.

Nevertheless, the company managed to find a purpose to its project a few years later, by renaming its product Glass Enterprise Edition and reworking it in order to address directly to companies.

Now, Google seems ready to dive back into an ambitious and totally new project.

According to some recent rumors published by a German tech news website, Google’s future project would be similar in a few points to the Microsoft HoloLens mixed reality headset and would be powered by Qualcomm chipset.

Currently, the Google Glass prototype bears the name of Google A65. Although little information has been revealed, it is known that the future Google headset would be able to operate without the need for a third party device, mobile or computer, and that it would be equipped with a camera and microphone.

As for Qualcomm processors, they will also be embedded in the next version of Microsoft HoloLens headset. More specifically, Microsoft plans on using the QSC603 quad-core chips based on the ARM architecture from Qualcomm.

For the moment, the project looks like a prototype and therefore has no official release date.

It is also difficult to say whether the A65 future Google augmented reality headset will be dedicated to companies, as Google has tried before, or will aim to a wider audience.

Regarding the manufacturer of the upcoming Google Glass augmented reality headset, the manufacturing process would be taken over by the Taiwanese Quanta Computer company.