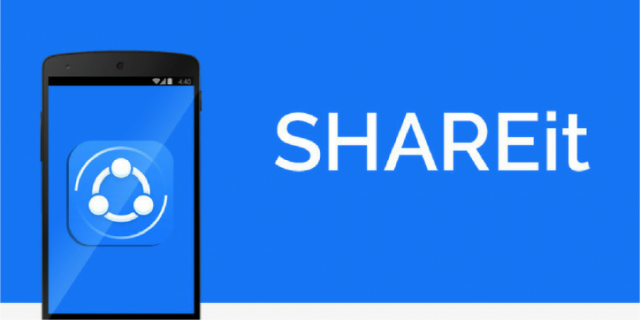 SHAREit app, developed by Lenovo, is neither the first nor the last product that offers direct file transfer. However, SHAREit is interesting because it covers almost all of the major operating systems, including Android, iOS, Windows Mobile, and Windows PC.

When is SHAREit useful?

SHAREit is ideal when you don’t have a mobile data connection or the file you want to transfer is very big and could probably cause you extra costs.

In addition, SHAREit is a very small-sized app so it can easily downloaded using mobile data connection and will also occupy just small storage space on your device.

SHAREit is available for Android, iOS, and Windows Mobile operating systems, as well as on Windows PC.

How does SHAREit work?

SHAREit only uses wireless connections, either an existing Wi-Fi network to which all transfer enthusiasts connect to or a local hotspot.

For Android, the app is able to initialize a hotspot on its own, but on iOS and Windows Mobile, the users are routed to the dedicated operating system modules because Apple and Microsoft do not provide direct access to this feature.

The Windows PC application is the most lenient as it can only use the available network connection.

SHAREit got 4.6 stars out of 5 on Google Play Store from more than 6.6 million reviews.

SHAREit is officially available for Android on Google Play, here. For other platforms, you can also go to SHAREit official website to download the SHAREit version for your Operating System.