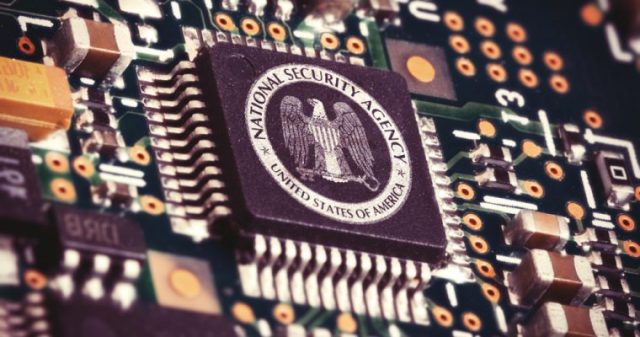 The National Security Agency, the NSA, of the United States has been tracking the blockchain of Bitcoin and identified the Bitcoin (BTC) users.

The NSA’s Bitcoin (BTC) users identity research program is code-named OAKSTAR and works in conjunction with the MONKEYROCKET subprogram to presumably determine the full identity of a user who performs a transaction with the cryptocurrencies.

This subprogram is described in the documents as a non-Western Internet anonymization service, implying that its dissemination campaign went to the Middle East, Europe, South America, and Asia.

In addition, the documents state that the NSA may have been using XKeyScore to investigate Bitcoin (BTC) users, a program that Snowden initially denounced in 2013 when one of the most important espionage and surveillance cases of our times has been uncovered.

During the past year, the NSA adviser Yaya Fanusie assured that it is the perfect moment for the US government agencies to focus on understanding Bitcoin (BTC) as a method of payment and not exclusively as an asset linked to illegalities.

According to a report published by Intercept this week, Bitcoin surveillance is one of the agency’s operational priorities, according to confidential documents obtained and donated by Edward Snowden, the renowned defector agent and now an activist icon of freedom of expression and information.

The documents examined suggest that the NSA is not only tracking transactions in Bitcoin’s blockchain network but that they are analyzing the entire Internet and use software vulnerabilities in order to come up with the real identity of cryptocurrency users.

More clearly, a memo from the NSA suggests that the agency has been collecting private information from Bitcoin (BTC) users, such as passwords and Internet history, since 2013.

Now, since this data emerged, the behavior of the NSA (the US’s national security agency) could have a negative impact on the scalability proposals for different cryptocurrencies blockchains, especially on Bitcoin (BTC), since this information might show that the blockchain networks are not well-secured and the main principle of cryptos, the anonymity of transactions, is jeopardized.