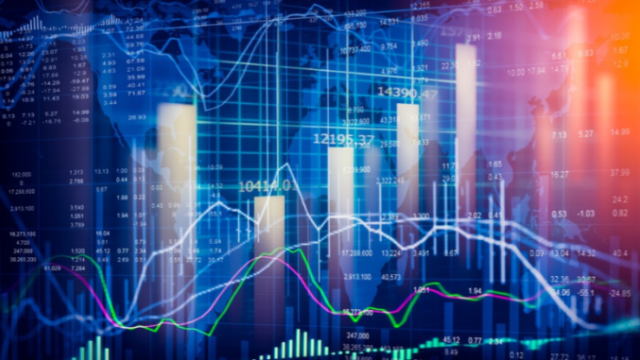 After some very troublesome days, with all the panic that installed after the Indian minister of finances made an announcement that they’ll ban the use of cryptos for illegal activities and as payment methods, as well, yesterday the cryptocurrencies market began to turn green, again, as almost all digital coins started to recover.

Among those coins which started to recover faster than the others are Litecoin (LTC), TRON (TRX), and Cardano (ADA).

Litecoin Foundation declared in December that they’ll release LitePay and it is expected to be launched during the next week.

LitePay is similar to Ripple (XRP) xRapid system as it allows fast and safe payments around the world. Even more, for the UK clients and partners, LitePay will offer cost-free transactions in native currency.

Therefore, investing in Litecoin (LTC) these days will return big profits in the near future.

No news from the Cardano (ADA) team.

Most probably, the Cardano (ADA) price increase is due to the fact that investors bought the coin in large amounts when it was down expecting an upswing.

Today, TRON (TRX) showed a slight recovery but turned down again as it is trading at $0.41, at the moment of this writing.

However, the future sounds good for TRON (TRX). The team behind it announced the release of some new features for the game, as well as the release of the mobile version of the game. It is expected that TRON (TRX) to rise as soon as possible.