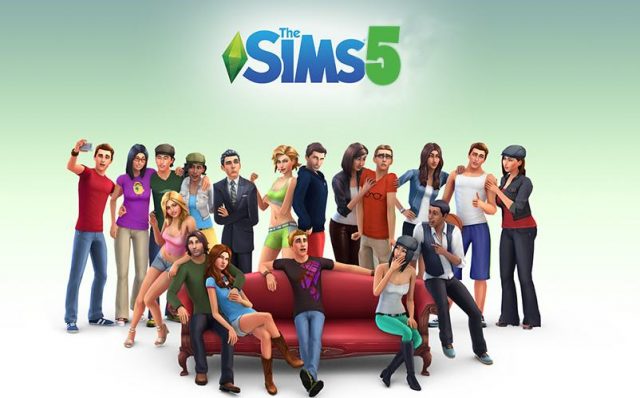 EA (Electronic Arts) is still supporting the current life simulation game, The Sims 4, which is often receiving add-ons, updates, and DLCs. However, the Sims 5 release date is rumored for 2019.

There are some voices saying that The Sims 5 is currently under development at EA but nothing has been officially announced by the renowned games studio.

Launched for the first time in 2000, the first The Sims establishment was, at the same time, the first true life simulation game.

EA games, a roads opener in many games genres, registered a very big success with the first Sims release, so they came up with The Sims 2 in 2004 and The Sims 3 in 2009. In 2014, The Sim 4 was released and is still a very popular game.

The Sims 5 release date in 2019 is plausible

As observed, The Sims titles were released once every 4-5 years. This ‘tradition’ makes the franchise’s fans believe EA Games will release The Sims 5 in 2019.

But, EA might actually postpone the 2019 release because the actual title of the franchise, The Sims 4, is still widely played and still brings profits for Electronic Arts.

As the most solid argument for this, The Sims 4 is still supported by EA, which frequently releases updates and DLC packs for the game.

More DLC packs for The Sims 4

Electronic Arts is reported to work on even more DLC packs for The Sims 4 which will are planned to be released later in 2018.

If this is true, we might get new add-ons for Sims 4 by the end of the year, a fact which, most likely, will postpone any release for The Sims 5.

Unfortunately, there are some rumors which say that EA might release the future The Sims 5 in 2020 since the current title is still successful and will most probably score profits in 2019, too.

Only time will tell but let’s be optimistic on this one and hope that Electronic Arts is planning to set the ‘The Sims 5’ release date in 2019.