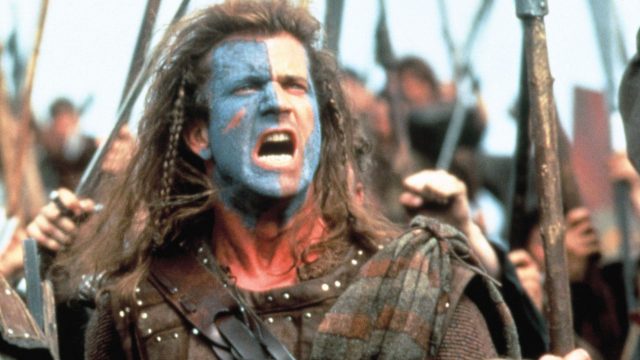 Netflix has completely reinvented the movie industry. Netflix subscribers can get access to any movie they’d like to watch straight from the comfort of their homes. The best thing about Netflix though is the fact that it’s filled with all movie genres and not only TV shows. For example, Netflix has the widest array of action movies. The only downside to having so many movies available is that subscribers never know which one to pick.

We have rounded up the most entertaining action movies that can be found on Netflix’s listing and we will present them right now. This way, Netflix subscribers that are in the mood to watch an action movie will know exactly what to pick. Nonetheless, let’s jump right into it.

When Braveheart first came out the entire world was taken by surprise. Mel Gibson is both the director and the star of the movie and his performance is completely amazing. In fact, Mel Gibson has managed to win a highly praised Academy Award for Best Picture and an Oscar as well. The movie’s story revolves around William Wallace (played by Mel Gibson) who leads Scottish warriors through huge gory sword and shield battles.

Michael Bay has made a name for himself for always packing his movies with intense action scenes and glorious explosions. Well, Bad Boys II isn’t an exception to that rule because the movie’s two protagonists always seem to find themselves in dangerous situations. The movie follows Martin Lawrence and Will Smith who portray two LA cops that are looking to arrest a major drug lord.

Way of the Dragon

Whenever someone thinks of action movies, Bruce Lee pops into their heads. The kung-fu master is renowned throughout the entire world for his impressive martial skills that can be spotted in all of his movies. Bruce Lee is the one who wrote, directed and starred in Way of the Dragon. The movie’s main plot revolves around a martial artist that goes to Italy in order to protect a family from gangsters. Fun fact, Bruce Lee also fights against Chuck Norris in the movie.