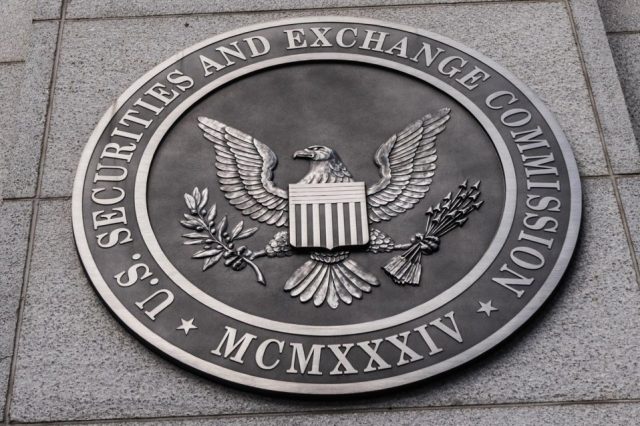 The U.S. Securities and Exchange Commission wants to make sure that investors are able to identify fraudulent ICOs. Their latest move was to launch one of its own to prove a point.

The regulator just announced that it launched a fake ICO called HoweyCoin which was probably named after the Howey Test and it “touts an all too good to be a true investment opportunity.”

The company says that “the offer isn’t real.” 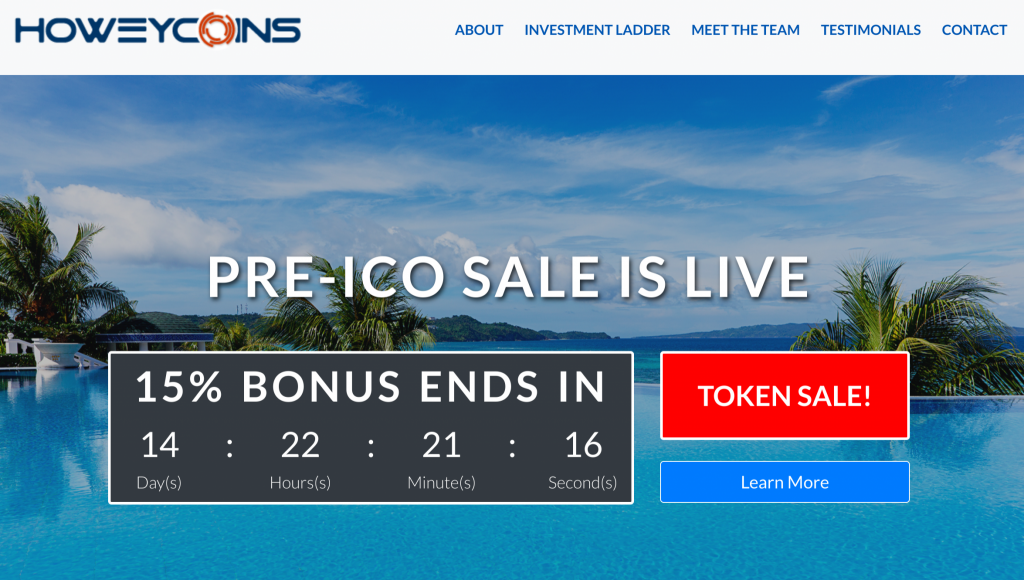 Potential investors can use education tools

If users try to invest in the token sale, they will be redirected to the regulator’s education tools, which point out the signs of fraudulent token sales.

HoweyCoin website states that most travel businesses “require processing, centralized currency, and most importantly, nickel and dime fees that add up to literally billions.”

“HoweyCoins utilize the latest crypto-technology to allow travelers to purchase all segments without these limitations, allowing HoweyCoin users to buy, sell, and trade in a frictionless environment – where they use HoweyCoins to purchase travel OR as a government-backed, freely tradable investment – or both!” the site says. 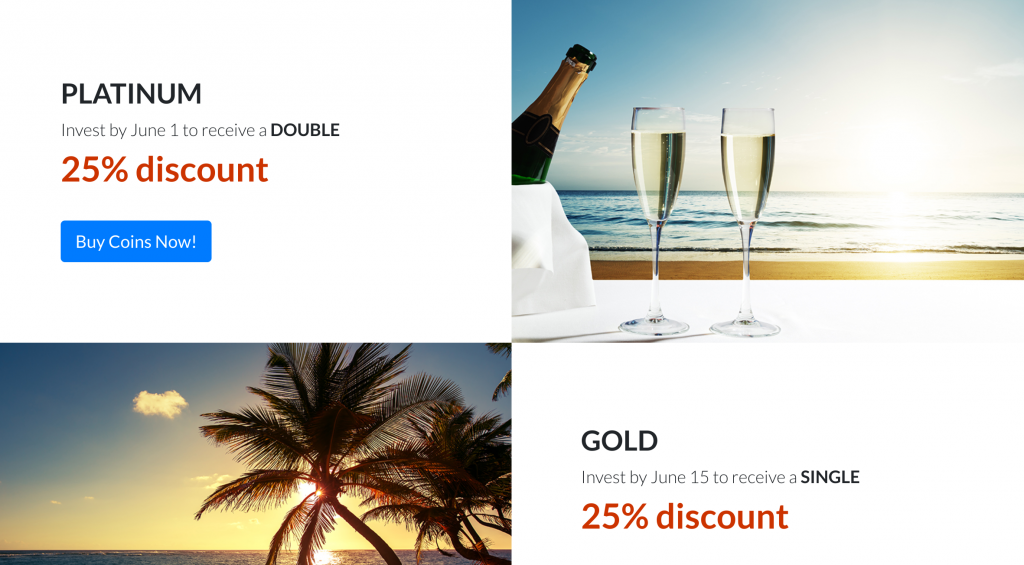 The website also reports that investors will receive 1-2% returns and it advises them to “HODL”, this way mimicking websites for existing fraudulent token sales.

The site also has fake Twitter testimonials and even a lot of team members but it’s obviously debatable who these people really are because there are no social media or professional profiles attached to their names.

In a press release, the SEC stated that the site also includes “a white paper with a complex yet vague explanation of the investment opportunity, promises of guaranteed returns, and a countdown clock that shows time is quickly running out on the deal of a lifetime.”

Owen Donley, chief counsel of the SEC’s Office of Investor Education and Advocacy stated that the website incorporates lots of signs of fraudulent token sales and therefore pertinent data for investors who are looking to avoid fraud.