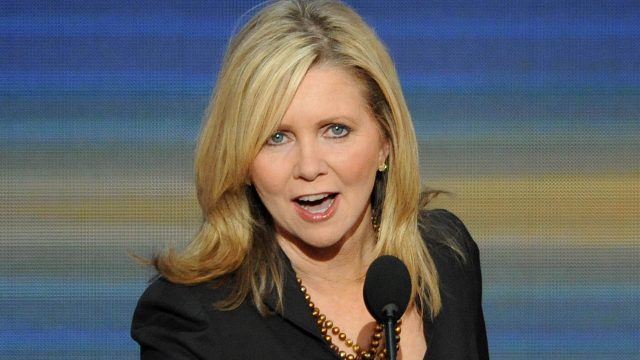 We live in the age of technology and internet, and everyone we know is surfing the web. What not everyone might know though is that their internet service providers store their browsing history. This means that their privacy is always at stake, especially since the US recently introduced legislation with the sole purpose of getting rid of privacy protections.

The US Senate Looks to Remove Internet Privacy Protections

Since the beginning of the internet era, providers have always made their user internet history available for sell. This goes against everything we believe in and it looks like privacy has stopped being a priority to telecom companies. The reason we are talking about this matter today is because Senator Jeff Flake and other 22 sponsors have unveiled “S.J.Res 34”.

This legislation allows the Congressional Review Act to get rid of privacy protection rules that were brought by the FCC. What this means is that telecom companies will be able to legally sell private internet history. What’s interesting is that days after S.J.Res 34 was introduced, Marsha Blackburn brought the House version of it.

Right now we don’t know what position President Trump holds when it comes to internet privacy. On the downside, Trump is expected to vote in favor of this bill but he might surprise us and prove everyone wrong.