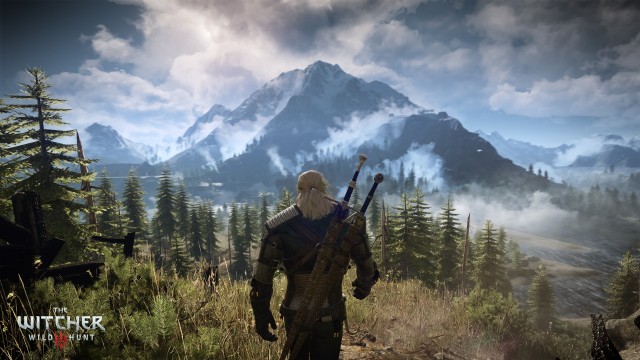 The Witcher 3 won the most important award at the Game Awards 2015 event.

At the end of each year, during the Game Awards 2015 event are awarded prizes for the best games released on the market in 2015. As always, the most important prize is the “Game of the Year 2015 ‘, it is awarded to the most successful game launched within that year. This year, candidates in the “Game of the Year” category were: Witcher 3: Wild Hunt, Bloodborne, Fallout 4, Metal Gear Solid V: The Phantom Pain and Super Mario Maker.

Although Fallout 4 enjoyed huge sales in the recent weeks, it was not declared the game of the year. The honor went instead to The Witcher 3. The game was developed by those at CD Projekt Red from Poland, over three and a half years. As newspapers remind us, The Witcher 3: Wild Hunt was very popular during 2015 and it enjoyed positive reviews, over the year, both from fans and from specialized sites.

Together with Geralt from Rivia the hero in the game so far, in Witcher 3, Fiona Elen Cirilla Riannon is available to play, to most known for short as Ciri. Also, players have at their disposal about 100 hours of quests together with numerous cinematic and can easily explore world, traveling wherever they want.