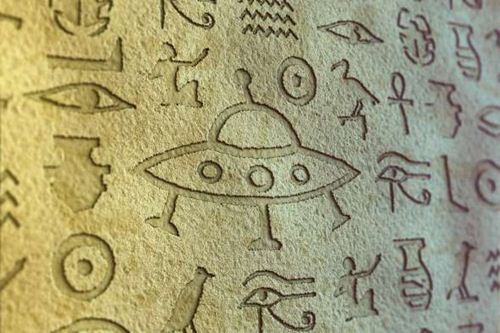 The possible existence of life outside of our planet was a central issue in the modern era, with the onset of space explorations. Although the main question “Is there extraterrestrial life?” has remained unanswered, there are a number of other questions and issues that have emerged from it.

One of these concerns the possibility that messages and signals sent by people in the universe may attract less friendly alien civilizations, writes Top Buzz.

Such a program is SETI, or Search for Extraterrestrial Intelligence, where the planet has delivered radio signals in space with the hope that someone or something will hear us. They also sent pictures of people and a map of the place where we find them.

Some scholars and personalities have shown disapproval. Recently, 28 personalities have gathered to sign a petition to stop issuing any signal that can capture the attention of other intelligent beings in space. Two of these are physicist and cosmologist Stephen Hawking and SpaceX CEO Elon Musk. The latter expressed his fears by saying: “we know nothing about the intentions and abilities of intelligent alien life, and it is impossible to predict whether or not it is hostile.”

There are some signs that have puzzled scholars and could indicate the presence of aliens. For example, NASA has recently discovered a solar system that contains seven Earth-like planets at 40 light-years, a relatively small distance if it is related to the whole space.

Another interesting discovery was KIC 8462852 star, or Tabby. This showed a brightness variation that does not fit any pattern. Thus, a theory assumes that it is an alien structure that passes in front of the star and / or feeds on its energy.

Another example is the mysterious radio waves received from a distance of 3 billion light years. The bizarre part is that their generation took place 3 billion years ago. If they were indeed sent by an alien civilization, it means that it has evolved 3 billion years before us, when the first bodies were just beginning on Earth.