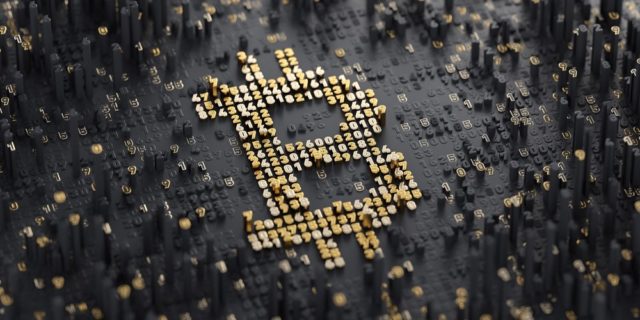 The entire world is going crazy about bitcoin ever since the digital currency reached the $18,000 milestone. Bitcoin is expected to soon pass the $20,000 threshold and that’s when the cryptocurrency market is expected to go completely crazy because everyone is going to buy in.

However, this whole cryptocurrency scene seems quite strange for those unfamiliar with what’s going on. This is completely normal since people who don’t have any idea what Bitcoin is, find it difficult to understand how people can “mine” money with their computers. Therefore, today we are going to shed some light on this confusion by explaining why Bitcoin is so valuable.

Obviously, the main purpose of buying Bitcoins is to make payments with them. However, people are not that keen on making payments with appreciating assets. If given the option, everyone is going to choose to spend the currency that will be worth the least in the upcoming days. This is why the Bitcoin market is not crashing down as everyone expected it to happen when it hit the $5,000 milestone.

As a rule of thumb, people are always attracted to things that are rare. Just take gold for example. Nonetheless, this is another factor that makes people so interested into purchasing Bitcoin thus inevitably raising the cryptocurrency market’s value. Some people are even dubbing Bitcoin as “Digital Gold” since the similarities are so uncanny.

Unlike traditional currencies, there is no official bank or government that’s monitoring Bitcoin exchanges and accounts. People love to not be monitored and as everyone already knows, no one likes having their wealth confiscated.

Therefore, there are more and more rich people who keep investing in Bitcoin in hopes of raising their wealth’s value through appreciation and to keep it safe at the same time.