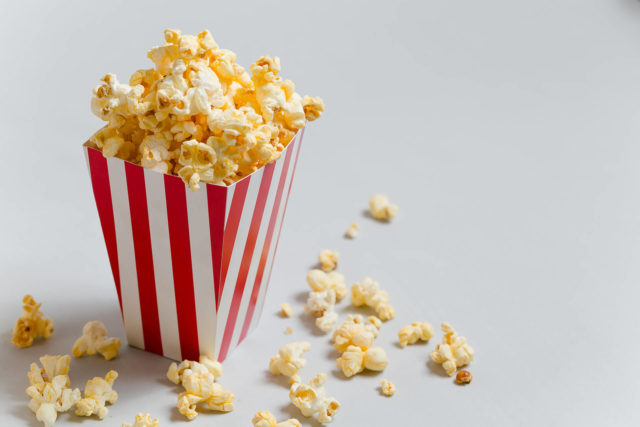 There’s no doubt that Netflix is the most popular entertainment streaming platform available right now. One of the factors that make Netflix so popular is the fact that it invested $6 billion on original content only this year. That’s an enormous sum which resulted in some amazing Netflix exclusive shows such as the highly popular Stranger Things, The Crown and 13 Reasons Why. However, there’s a big downside to using Netflix. The platform charges quite much for a monthly subscription and people are always looking for an alternative. With that said, here are the top three free to use Netflix alternatives:

In terms of popularity, Snowbox takes the prize. This app has a huge user base because it offers a premium user experience that’s similar to Netflix without asking for any subscription money. Therefore, people who are regular Netflix users will feel comfortable switching to Snowbox. Although, the greatest thing about Snowbox is its movies, TV Series, animes and shows that it features. Everything that’s available on Snowbox can be streamed through the app for free.

As the platform’s name implies, it is focused towards streaming movies. Even though Moviebox contains virtually every popular movie, it also boasts with a large number of TV Shows, cartoons and comedy specials. Just like Popcorn Time and Snowbox, Moviebox is entirely free to use.