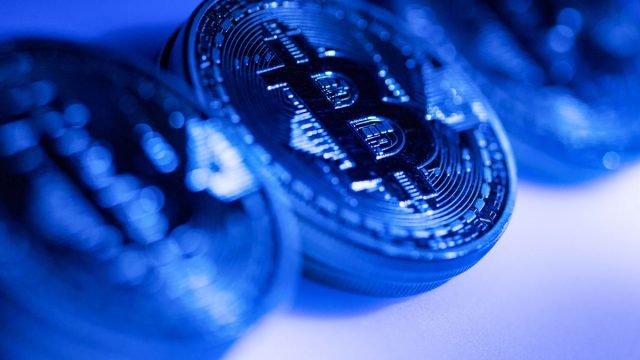 Is Bitcoin’s bull-run approaching with quicker steps than expected? According to Bitfinex, Bitcoin surged more than $1,000 today, in under 20 minutes.

Ethereum also rose by $50 within about 60 minutes today, starting precisely at 12 o’clock London aka the time when the East Coast of America woke up.

The volumes spiked as well, and they’re doubled for eth in the past 24 hours to over $2 billion. This happened for the first time in many weeks. 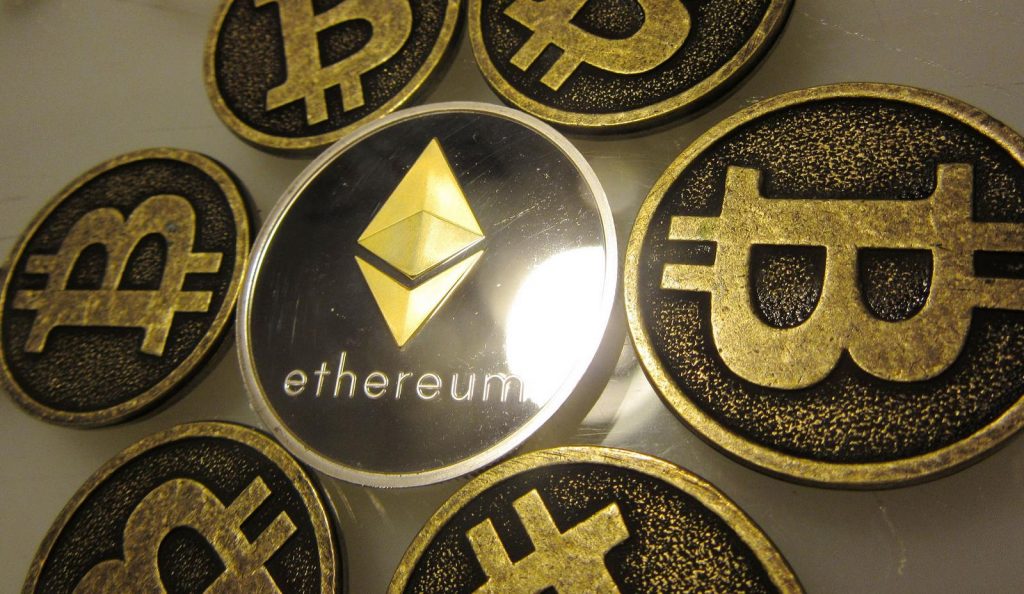 It’s not very clear what is going on and what exactly caused this surge precisely today. On the other hand, some slight change could be noticed during the past few days in recent price movements.

Usually, when New York wakes up, crypto prices drop, but for a while, they have started to rise a bit during the East Coast mornings.

Prices have been gradually slowly increasing during the past few days, and Ethereum managed to retake $420. Surprisingly, it didn’t crash heavily after that, and instead, it remained at $390, and it stayed there before taking $440 prior to the recent spike.

Bulls might be taking charge after a massive fall

All of the above might suggest that bulls might be charging after the massive fall for the past four months. The spike itself could indicate the fact that institutional investors have started to play more with cryptocurrencies.

And let’s not forget that there were some huge names announced lately including Soros, the Rockefellers, and Rothschilds who are starting to invest in cryptos or the broader ecosystem.