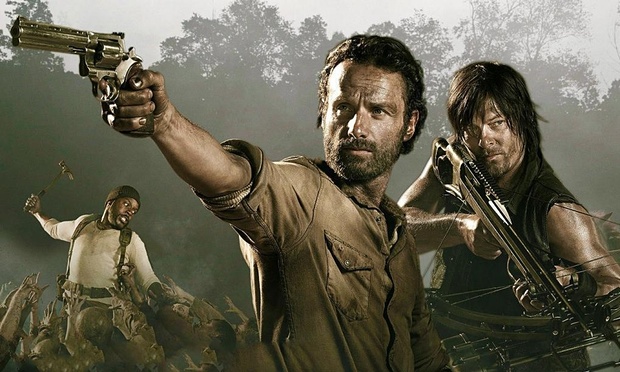 A good show must be watched carefully and in our charts you can find the series that you like the most, after you watch the trailer. We’ve seen each series and can say that all the movies are good; We equally recommend every single one of them.

We loved this year’s season of the series and so it is the first in this ranking. We can say that the story had continuity and that the effects were very good throughout the sixth season. The story was also full of dynamism and shocking moments for those who watched all the seasons.

Another series that we really liked was Rosewood. The story presents a pathologist who engages in police cases able to unravel the true mysteries. The story is quite interesting and the acting is pleasant.

This is a series that deserve their place on the podium and coming up with something new every time. This season was on fire and we hope it will continue with the same drama and action filled style.

As IT enthusiasts we can tell you that this series is best of all hacking film done we have seen so far. Everything is real and well done and for those who share the same tastes in this regard we recommend it gladly.

Another hacking serial is represented by CSI: Cyber ​​showing various felonies and crimes being solved by a group of hackers in the police.

This is a series that you should look forward to, because it presents the life story of teenagers in a neighborhood of the Bronx in the 70s.

The pilot episode of the series looks interesting, it presents the life of a prisoner who takes his cell mate’s identity after serving his sentence.

Is a SF series that will present the life of a father who wants to find his son but faces a lot of problems over which must pass and which make the journey more difficult.

Ash tried to survive all his life without too many responsibilities and problems but a virus has infected the entire planet and it looks like he will be the only chance of survival of the human race.

A serial based on the film with the same name which will present life in the Old West.