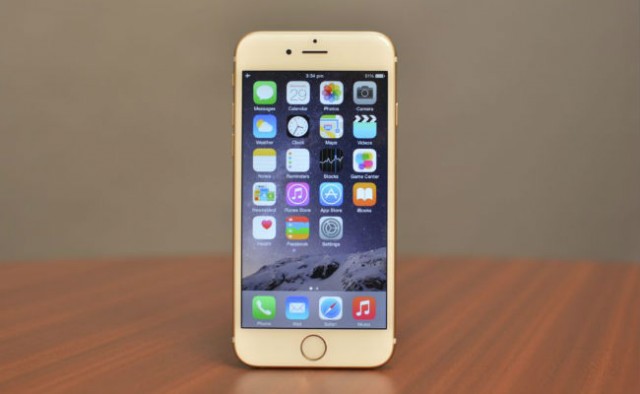 Popularity is one thing, but the fans appreciation of the product is different. GSMArena has made a top of the most popular smartphones in 2015.

While generally these tops are occupied by the mid-range devices, due to much higher sales, this top is one made of the high-end devices. It is understandable why flagships took the most votes when we take into accounts that are specially tailored to touch the heart and mind of those who consider themselves “geeks”.

So, let’s see which are the most popular smartphones, according to a vote conducted by GSMArena (must mention that were taken into account smartphones that have less than 18 months).

Surprisingly, the first place according to the fans votes is won by Sony Xperia Z5 Premium. This is the first smartphone with a 4K display and is Sony’s gamble in terms of sales in this market segment.

Between the two Samsung devices, on the third place we find OnePlus 2, the self-proclaimed flagship killer. Despite the fact that OnePlus 2 does not enjoy too many expenses regarding marketing promotion, it has found many fans.

Ranking 4-5th in the fans preferences is the Sony Xperia Z5. Although Z5 Premium took icing on the cake, this ranking says a lot about the new smartphones from Sony.

Six and seven are occupied by LG G4 and Samsung Galaxy S6 (very surprising position, especially since Edge behaved quite well in sales).

Eighth place is awarded to the Sony Xperia Z3. We can say that Sony won many fans this time and we can only congratulate them and hope to see new devices that will amaze us.

Ninth place is occupied by Nexus 6P. Although the newest phone on the list, has already managed to win enough votes to enter this top. Honestly, no it is wonder because it is a special phone.

From my point of view, even if it entered the Top 10, the iPhone 6S ranking last, probably indicates that Apple should come up with something, something different. This ranking is certainly the biggest surprise of the stack.

Three phones have gathered many votes, but were ranked below the iPhone 6S, and are worth mentioning, are the Motorola Moto X Style, Microsoft Lumia 950 XL and Asus Zenfone 2.