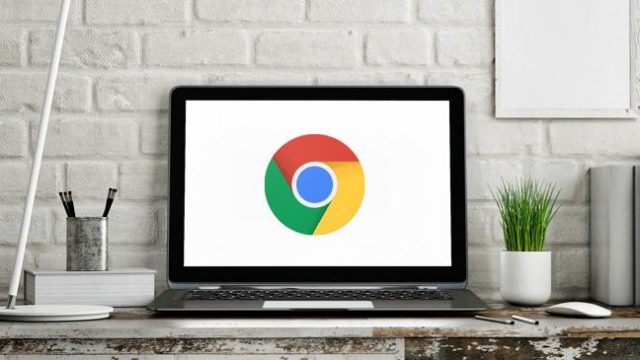 Google Chrome is the most popular and used browser on the market. Having Google, one of the companies with the most presence on the Internet, behind it helped a lot, not to mention that the installers of many free Windows applications suggest its installation. But, of course, there are other options, and here are the top 3 best Google Chrome alternatives.

Opera made the decision years ago to change its rendering engine, Presto, to Chromium, the “father” of Google Chrome, a transition that materialized in the launch of Opera 15.

Since then Opera has benefited from the power of the Blink rendering engine and the Chromium/Chrome developer tools, although with a user interface that is quite different from the original project and relying on its services and its extension store instead of using Google’s.

Another outstanding feature is the free VPN service, which can be accessed via private browsing.

The jump from Opera to Chromium was dramatic for many users, as almost all of the unique features that were present when using Presto were lost. Taking up these criticisms, Vivaldi emerged from the hand of a former Opera Software ex-CEO to recover all those possibilities, without giving up the advances in rendering and tools for developers provided by Chromium.

Vivaldi was once presented as a web browser for “advanced users.”. It intends to recover some of the most exciting features of Opera Presto, such as the integrated email client, and it also allows the creation of notes and offers a powerful interface for browsing history, while it also supports extensions from the Chrome Web Store.

Without having the media coverage of Opera, Vivaldi has established itself as one of the most robust Google Chrome alternatives, although for those who are used to the Chrome interface it may seem like an overloaded app, to some extent.

Although Firefox is not a browser based on Chromium, it cannot be ignored as one of the best (if not the best) Google Chrome alternatives at present.

Mozilla Firefox lost popularity over Chrome, Vivaldi, UC Browser, and Opera, but it recovered with its new Quantum version, Mozilla’s new rendering engine that has allowed this popular browser to take a substantial qualitative leap.

In Firefox Quantum, there’s also Mozilla’s strong commitment to privacy, with default features that allow you to block crawlers or save your synchronization settings, providing a more personalized experience in this regard.

It supports Windows, Linux, Mac, Android, and iOS, although the version for the Google operating system does not perform as well as the desktop version and the iOS version is forced to use WebKit due to the limitations imposed by Apple.