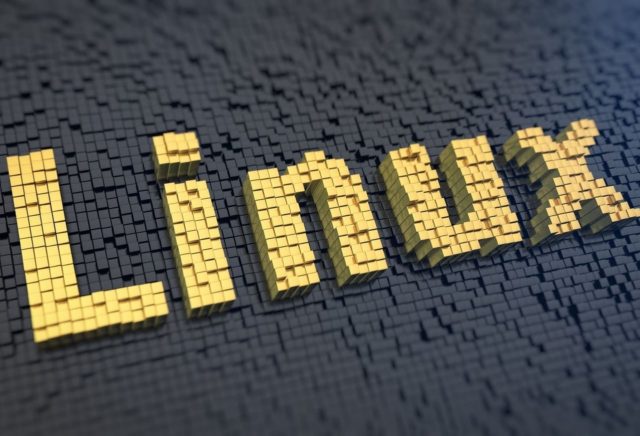 While Linux might not be a consumer favorite product like Microsoft’s Windows is, Linux is the preferred operating system that administrators and tech savvy people choose. Linux is considered as the best platform by computer experts and that’s because Linux offers complete freedom alongside security and hardware support.

The best thing about Linux is the fact that it supports a bunch of server distros. Unlike Microsoft’s Windows, Linux users get to choose from a plethora of server distros and pick the one which suits their needs the most. Nonetheless, today we are going to present the best Linux server operating systems.

What better way to start our list than with RHEL? This server distro holds the title of being the most popular and that’s because it offers premium software packages and hardware support. RHEL is completely free to use and its being marketed as the number one Linux server OS in the world.

Linux users who love receiving software packages at fast rates should know that Ubuntu LTS will offer them exactly that. Ubuntu will give its users access to all the latest features and updates for both apps and software while its huge community is coming up with new programs every day.

Another great thing about Ubuntu LTS is the fact that it comes with useful packages such as SAMBA file server, Nginx, LTS support, mail server and many more.

While the previous two Linux serer distros are known for being quite user friendly, we can’t say the same thing about Gentoo. Although, this doesn’t mean that Gentoo is a bad server distro by any means. Gentoo is the perfect choice for Linux experts who want to receive full control of their devices.