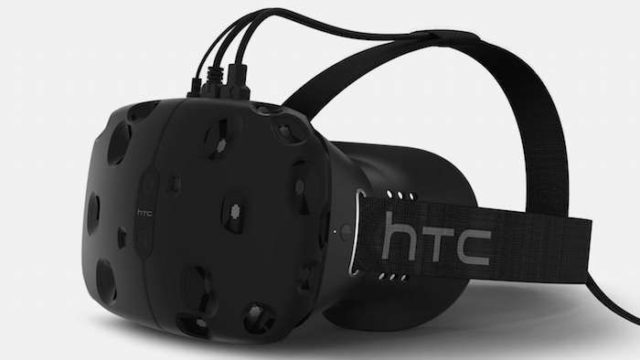 The idea of virtual reality is not new. It has been circulating in the technical space for many years, but recently the technology has broken some of the lasting barriers and managed to develop VR headsets that are available on the market.

Here are the top 3 VR headsets available on the market

Instead of presenting a complete VR system, Sony PS VR is an accessory for the PS4, PS 4 Slim, and PS Pro consoles, which means it’s a less expensive system than Oculus Rift or HTC Vive.

The PlayStation VR uses the same technologies as the other VR systems but the screen resolution is lower than the resolution of other top VR headsets.

Sony PS VR Headsets monitor the movement of your head and use the PlayStation Camera and the PS4 controller to deliver a high-quality VR experience.

Sony PlayStation VR costs around $239 and the fact that a console is less demanding than a high-end PC, means that it will keep additional costs down.

Oculus Rift VR headset is probably the most often mentioned on specialized sites, compared to any other VR system.

Originally launched as a Kickstarter project and then acquired by Facebook, Oculus Rift is one of the most exciting VR systems you’ll find.

The system contains a pair of glasses, loaded with sensors, provides a display for each eye and has integrated headphones.

The system also comes with a camera that has the role of providing more motion detection information and was delivered initially with an Xbox One controller.

To use these VR glasses you will also need a high-end PC.

HTC Vive differs from other VR headsets because it gives you the freedom to move around a room.

While other systems will allow you a few basic moves, HTC Vive uses the mounted IR sensors to position your location in the physical space, integrating it into the virtual world.

The downside is that you will also need a bigger space to use HTC Vive VR in this way.