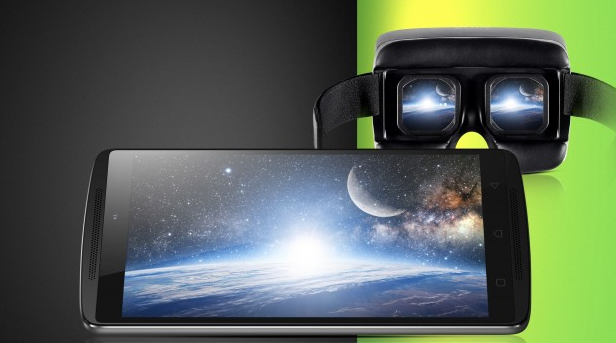 Lenovo has been among some of the hottest names in the markets in recent times, and the company has been rising up the ranks quite quickly and becoming the numero uno player in the world of global smartphone technology. With their acquisition of Motorola, they scored a major entry into the global business, and have now rebranded it as Moto by Lenovo. The company has also made several announcements at the CES 2016, where they also announced Project Tango in association with Google. Also, just a few days ago, Lenovo officially released their latest device – the Lenovo Vibe K4 Note. Following are the top features of the device which make it special – Giving you the ability to convert your normal content in such a manner that it can be viewed on VR, the theatermax technology has really added to the charm of the device. It gives the users a cinematic experience and helps them literally get the feel of being in a movie theatre. The company also announced their phone would work with the Google Cardboard and Oculus as well.

In another major innovation in the world of audio technology, the company has now placed the stereo speakers in the front of the device. It comes with two front facing stereo speakers, each at 1.5W. Stereo Speakers are usually a part of the high-end devices such as the Nexus series and HTC’s boomsound technology.

Another big improvement that the Lenovo Vibe K4 Note features is the support for NFC technology, where it comes with Near Field Communication sensors. It allows two devices to communicate with each other when they are in a range of 10 centimetres. This could have a much bigger impact on the world of communication, especially on devices which are priced at an entry level.

With such features, the device is all set to skyrocket its way to success in the international markets. What are your favourite features of the Lenovo Vibe K4 Note? Comment below and let us know.