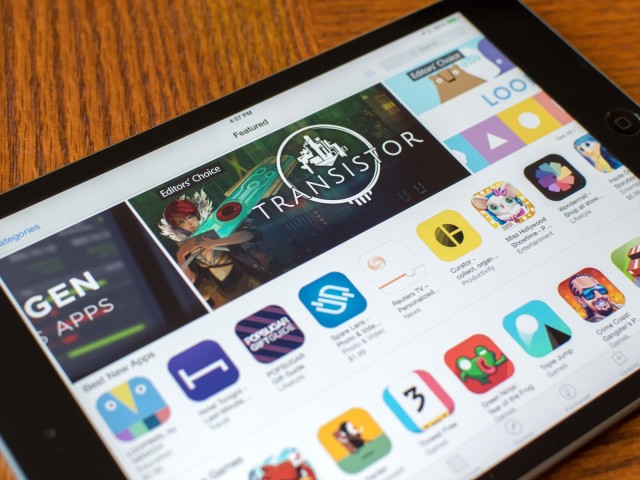 Have you bought or received an iPad or iPad mini tablet as a gift? It means that you want to know which are the best and the most important applications that you can install on the tablet, and we are ready to come to your aid.

iOS is still the best operating system for tablets. Although Android is coming on strong from behind, especially with applications for smartphones.

However, when you first step into the iPad universe or even long afterwards can you deal with a problem: the AppStore, there are so many applications that it is sometimes difficult to find the ones which are really useful and helpful, and this applies in the case of games.

Therefore, we have decided to come to your aid with a series of recommendations of apps and games. Most of these are free, but we have a few suggestions of applications worth paying a few dollars.

One last remark before starting: applications developed for iPad are compatible with iPad mini in terms of resolution chosen by Apple for the latter, which is similar to the iPad 2.

Flipboard – If you want to quickly get in touch with the latest news from a wide range of topics, Flipboard is one of the most elegant choices as groups information as magazines with visually rich images and content. Additionally, the application allows you to integrate Facebook and Twitter accounts, so you no longer need dedicated applications specifically for them.

Dropbox – In a period where we have various files on a wide range of gadgets, an application to collate all in the cloud is essential. Here, Dropbox is by far the richest in options that lets you access any file stored in the cloud easily and even automatically upload photos and videos. In addition, many applications have integrated Dropbox as a sharing tool.

AccuWeather – weather changes so much from day to day, that a forecast application is essential, and AccuWeather has several advantages, including elegant interface, hourly forecast, 15 days forecast, and very accurate information. There are other interesting options, such as warnings of bad weather, but they are available only in the US.

Pocket – formerly known as Read it Later app lets you save important articles you find on the internet to read them later offline. The application syncs items between desktop, phone and tablet, so you can access the information anywhere you need it. It supports photographs and video clips.

Games for iPad and iPad Mini

Real Racing 3 – is a racing game in which you compete with cars produced by Porsche, Lamborghini or Bugatti on numerous real circuits such as Spa-Francorchamps, Silverstone or Hockenheim. The graphics are nice and simple car control is sufficient to make the game addictive.

Hero Academy – Strategy gamers will find in Hero Academy one of the best titles of this genre. Maybe the graphics will not impress, but the multiplayer mode where you have to destroy the opponent’s crystal or his entire army will get to you quite quickly.

Kingdom Rush – Another good strategy game, Kingdom Rush is that carries you to a medieval realm where you must defeat the enemy’s armies. The game has a strong sense of humor and includes famous “boss” battles, so the menu is complete.

ThinkerBox – is a puzzle game where you have to build various machines and devices based on real physical concepts. It is especially dedicated to those who want to learn something useful, not only to have fun, and the number of levels is large enough to stay plugged for a long time.

Infinity Blade 2 – Considered one of the best games for iPad, Infinity Blade 2 puts you in the shoes of a character involved in a fantastic adventure where you must fight against the Titans. As the name suggests, the main weapon in the game is a sword.

These are some of the key applications that you can install on your iPad or iPad mini tablet, but it is only the beginning. As you get more experienced in using the Apple tablet, you will discover many other useful applications and games to install.