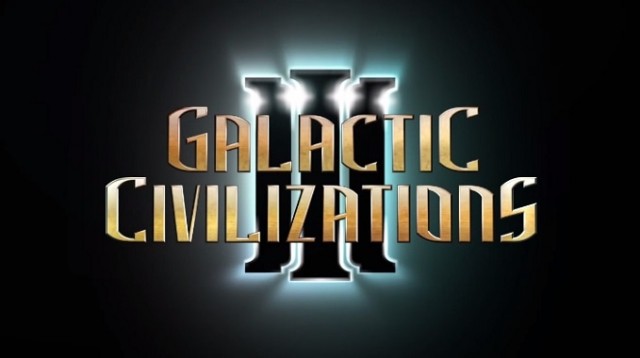 Among gamers, strategy games are probably the most popular, probably due to the fact that requires attention to detail and thinking of effective strategies to overcome the opponent.

RTS (Real Time Strategy) type games continue to be among the most favorite and this year is no lack of interesting titles in this segment.

However, there are many TBS (Turn Base Strategy) type games, appreciated in exchange by those who want to have more time to think before making a decision on how the proceedings are to be continued.

However, among the most complex strategy games are the4X (explore, Expand, Exploit and Exterminate) type that put you in the shoes of a hero (or demon, depending on how you look at it) to conquer the whole world.

Galactic Civilizations 3 is one of the most anticipated strategy games of the year and producers promise a number of important improvements in terms of spacecraft design and level of detail. In addition, the third game of the series is the first to include an online multiplayer component, although previous titles have had problems in this chapter. But there is less good news: the game can be installed only on computers with 64-bit processors, which could be a problem for most of the fans. Sequel to the game of the same name published in 2001, Kingdom Under Fire 2 combines several sub-genres into one strategy, including RPG, RTS and MMO. Therefore, the game lets you command units and, at the same time to fight your enemies. The game features three factions and over 100 unit types and gives you the opportunity to form alliances to defeat more powerful rivals. Smite is a free multiplayer online game that is addressed in particular to Greek mythology lovers and beyond. We say this because the new game MOBA (Multiplayer Online Battle Arena) type “actors” were either borrowed from various mythologies gods and cultures of the world. Of course, your role is to demonstrate why you are a god in battles with various rivals who disagree with the authority that you want to impose. The game is already available in beta, but will be officially launched later this year. Are you one of those who played a lot Minecraft when they were little? Sure, the game no longer fit you because you grew up and want to be a leader and Stonehearth is for you. Now you have the mindset of a leader of a group of characters who builds, takes care of mineral resources, defend their territories and inevitably trying to expand the boundaries. There is also a Co-op mode where you will be able to spend more time in a game which, at least apparently, is quite short.

StarCraft II: Heart of the Swarm

In the coming year, Blizzard Entertainment will launch a new StarCraft game series. The three factions Protoss, Terran and Zerg will face again in the latest version of the game, StarCraft II: Heart of the Swarm. The game will bring a number of changes designed to improve the experience and will allow both single-player game modes and multiplayer.