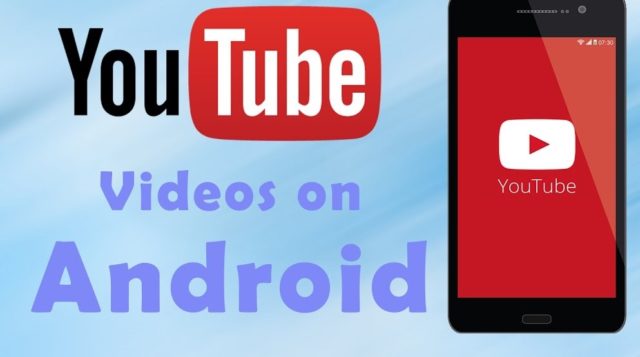 Vidmate is a safe and free to use video downloader that supports all major streaming platforms such as YouTube, Vimeo, DailyMotion and so on. The app is known for its fast download speed and the premium user experience that it offers alongside with support for numerous video and audio extension formats like MOV, AVI, 3GP, MP4, FIV and many more.

Even though Vidmate is an all-round great app, this doesn’t mean that it’s the only video download which is worth your attention. There are many other great video downloaders which perform at the same level as Vidmate. With that being said, here are the best Vidmate alternatives.

As the app’s name implies, it has been specially developed and optimized to take download speeds to the next level. This app is great for people who love watching long videos because Fastest Video Downloader is able to take them down in no time. Another great thing about this app is the fact that it allows users to download up to five songs and videos at the same time. 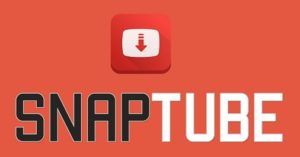 Snaptube is known as one of the best video downloaders in the world and this is not an over exaggeration. Snaptube allows people to download videos in their favorite pixel resolution, including 1080x1920p full HD. This feature is highly useful because it gives people the option to download videos which are suited for their smartphone’s full capacity. We should also mention that Snaptube contains a built-in video and Mp3 convertor. 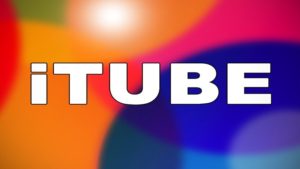 While the previous two apps are known for their integration with Google’s Android operating system, iTube is for Apple’s iOS. Just like Vidmate, iTube allows users to download any type of videos and to watch them offline without having to buffer them first. In addition, iTube is completely free to use.