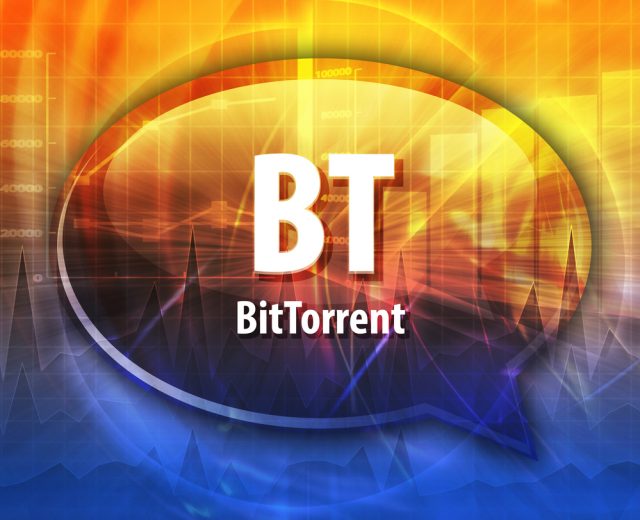 Rumors that Justin Sun might attempt to acquire BitTorrent INC. has been floating around for quite a while now after he filed a lawsuit in January over the agreement of a no-shop clause.

He reportedly signed a letter of intent to buy BitTorrent Inc, the company behind uTorrent when the former was notified of other companies placing superior bids on the sale.

A couple of days ago news broke again claiming that Sun is the front-runner for the purchase and the sale could be imminent.

The purchase is not completed yet, but this news boosts Tron just a few days ahead of its Main Net launch. 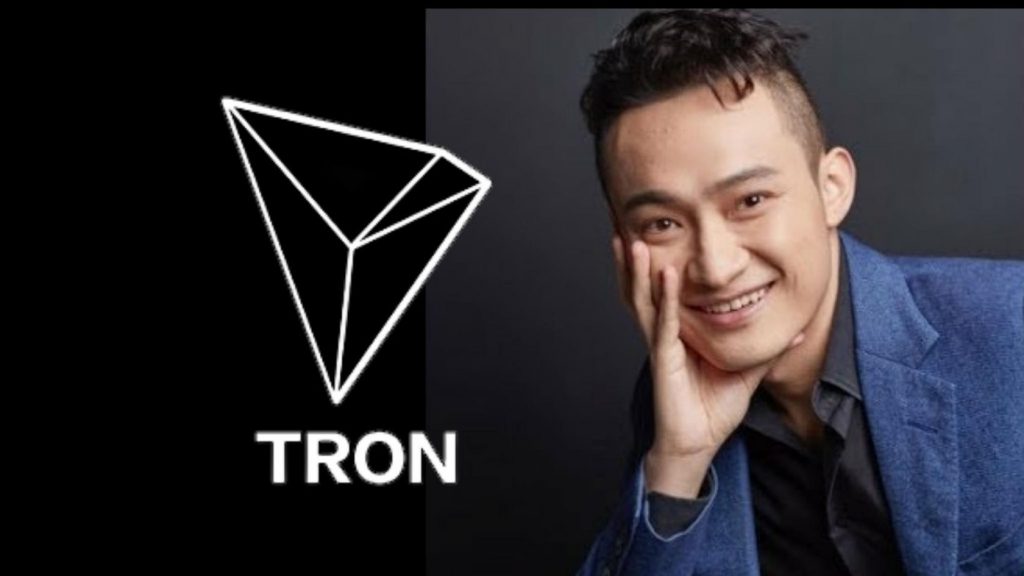 Even if the entire industry suffered major drops lately, in May Tron benefited from positive news ahead of its Main Net launch which is scheduled for May 31.

It’s quite possible that Tron is going after BitTorrent as a separate business venture from his handling of Tron. There’s a high amount of crossover between cryptocurrency and torrenting, and a merger of the two is quite likely.

Torrenting involves file sharing across the globe, and it’s seen by many as the precursor to the decentralized web ethos that crypto enthusiasts embrace.

Decentralization which is the idea that no central power should hold access to or control over information/technology/etc. has been the main point for the crypto movement, particularly as an argument against government fiat.

Possibilities become many with the introduction of Torrents. Torrents exist in the legal greywater of the Internet in a similar way in which the crypto developed a divide in moral and legal support, torrents could be a great application to be implemented on Tron’s network.

This would also lead to Justin Sun gaining control over one of the world’s most popular torrenting outlets, and it would also boost the crypto’s exposure.