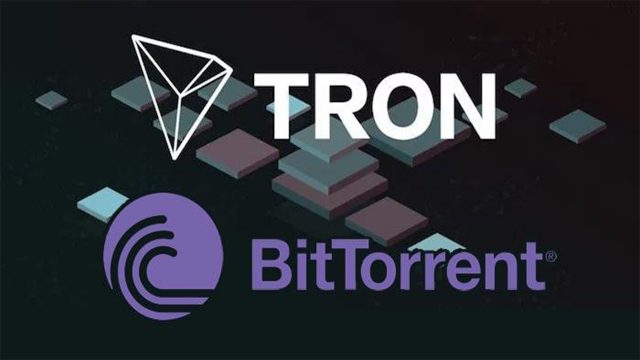 The rumors claiming that Tron bought the file-sharing platform BitTorrent are confirmed by Variety magazine. The magazine reported that Tron CEO and founder Justin Sun closed the deal last week.

“However, staffers have been advised not to talk to the press, according to a source with knowledge of the transaction. Some of the company’s shareholders have also since been contacted by the transfer agent hired for the deal.”

Just recently some documents surfaced showing that Sun signed a letter of intent to buy the company back in 2017, but the acquisition was delayed by BitTorrent which was searching for other buyers as well. This resulted in Sun pursuing legal action arguing that BitTorrent promised not to look for other potential buyers.

We don’t know the amount of money that was used for buying BitTorrent, and we can’t say for sure how Sun will integrate the company’s technology with his Tron network.

Tron aims to create a decentralized Internet where people can store, publish and monetize their creations with immutable proof of ownership on the blockchain.

BitTorrent is a protocol that enables peer-to-peer file sharing on a grand scale.

The moment a user on the network starts to download a file from the peer they also begin uploading the file to other users at the same time. This leads to the creation of an effective network that’s capable of transferring large files to thousands of people.

BitTorrent’s protocol was seen as controversial

The protocol has been slammed as controversial from the very beginning since the technology is often used to share copyrighted content.

BitTorrent does not store files itself, and litigation has instead primarily focused on websites like The Pirate Bay which essentially show users where files using BitTorrent are located.

Tron is anticipating its independence from the Ethereum network on June 25th, when the platform’s token migration will be complete and TRX will no longer be an ERC-20 token.