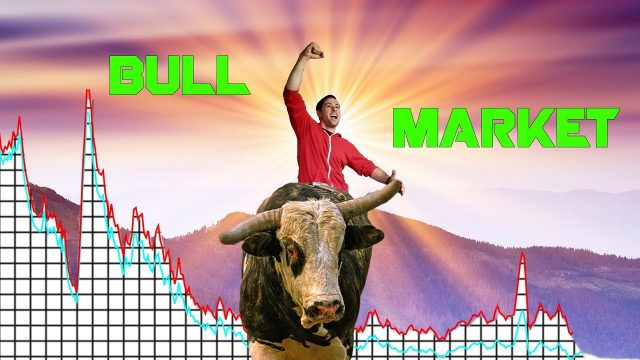 The last 72 hours went great for the crypto market, and now it looks like things are consolidating at the current price action.

During the past 24 hours, the markets on an average haven’t experienced significant changes.

Here are the current situations and predictions regarding TRON (TRX) and EOS.

There has also been a 2% growth over the last 24 hours. TRON made headlines for various reasons during the past week. One of these reasons was that TRON announced a loan of $100,000 and another thing was Mike Liu getting added to the tech team.

Another exciting news was that TRON’s Main net migration is supported by Bit-Z exchange. 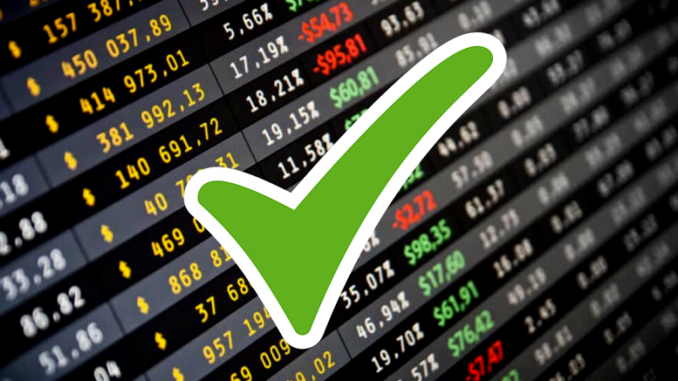 More and more relevant voices feel bullish about the prices until May 31 when the Main Net gets launched, but they also think that after this, prices might drop.

There’s also the other segment which feels that TRON would go up in price after the Main Net and for the moment TRX prices are affected by Bitcoin.

The coin witnessed a 37% rise in prices during the past week and a significant 6% gain over the past 24 hours.

“After the ETH dump that happened around the first week of this month, EOS has gained value significantly. People have questioned the team and their value to the cryptoverse. Now look at them, they have even overtaken Litecoin to be the number 5th most valued crypto in history. Soon it will be number 3 and then number 2. Ethereum is dying folks, EOS is killing it,” Ashraf Diwedi, a Fraud Analyst from Delhi, India stated.

It’s believed that EOS could go even further and touch $50 or even $100 shortly. We’ll just have to wait and see.