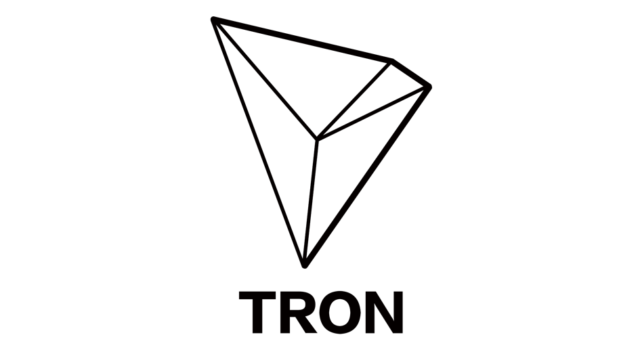 Tron (TRX) is still new to the cryptocurrency market and everyone is keeping a close on eye on it. The one thing that all investors are looking for is the next big cryptocurrency that’s going to follow in Bitcoin’s steps, and Tron (TRX) might be the one. This cryptocurrency was launched back in September of last year and it’s founded by Justin Sun, the CEO of Tron Foundation.

Justin Sun is a famous Chinese entrepreneur and his vision inspired many people to invest into Tron (TRX). In fact, Tron (TRX) had the biggest ICO (initial coin offering) that Binance ever registered. This shows us that Tron (TRX) is promising and that many people have high hopes for it.

Nonetheless, Tron (TRX) is an open-source cryptocurrency that’s been specially developed to integrate and enhance P2P (peer to peer) transactions with blockchain technology.

The entire market is in panic mode and everyone is losing money, especially people who invested large sums of money in Bitcoin. However, Tron (TRX) made a quick comeback when it surged to $0.42 on February 4th. This helped grow the total market capitalization, but it didn’t last too long because Tron (TRX) took another dip and lost 17.44% of its token value.

Tron (TRX) is valued at $0.036027 as of now and the total market capitalization measures in at over $2.3 billion. We should also mention that the full circulating volume of TRX tokens is valued at over $168 million.