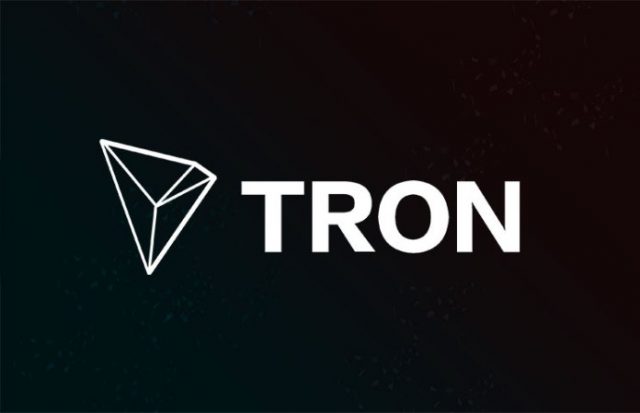 Tron (TRX) test net is now up and running and TRON team and fans are delighted. This new TRON net represents a “new era” for TRON (TRX) which is now waiting for the test to be successfully concluded to commence the Main Net launch. Despite this good news, TRON (TRX) is dropping. On the other hand, Justin Sun made some interesting comments during the test net launch showing that the team plans that TRON (TRX) to go to the top.

Some may see in Sun’s comments clear signs that the future TRON projects are visionary and will help the TRX aim higher in the cryptocurrencies market.

The most important thing Justin Sun has said was that TRON (TRX) is waiting to be added to some big cryptocurrencies exchange operators. Some rumors in this regard point towards Coinbase but nothing is yet official.

If TRON (TRX) will be indeed listed on big crypto exchanges, TRX will earn a lot.

Many believe that TRON (TRX) addition to some big cryptocurrencies exchange operators will give TRX the needed boost to reach in the top 5 and that Justin Sun would never make such statements if he hasn’t a foundation for them.

Justin Sun has also talked about another important aspect. He said that exchange pairs using BTC pairing has only reduced the value of the altcoins.

Well, Justin Sun would most probably like to pair TRON (TRX) with the USD and some TRON fans consider that this action will only increase TRON (TRX) value to a double-digit figure.

Justin Sun also announced that he plans to bring TRON (TRX) to the top and to achieve that he needs personnel capable of helping him.

Therefore, Justin Sun announced that more than 100 important people from huge companies such as Alibaba will be added to the TRON Foundation Team to work together on bringing TRX among the first cryptocurrencies in the world.

Also, Justin Sun announced the TRON (TRX) airdrop for ETH users which is meant to attract more investors from the Ethereum (ETH) market.

Justin Sun commented during the TRON test net launch and he debated some interesting aspects regarding TRON (TRX) future which, if real, might help the TRX gain value.

In the meantime, TRON (TRX) keeps registering the highest drops among all the cryptos as it is trading at $0.31 decreasing by 13.02% in the last 24 hours.

In the long-term, crypto market’s analysts predict that TRON (TRX) will trade at $1 by the end of the year.