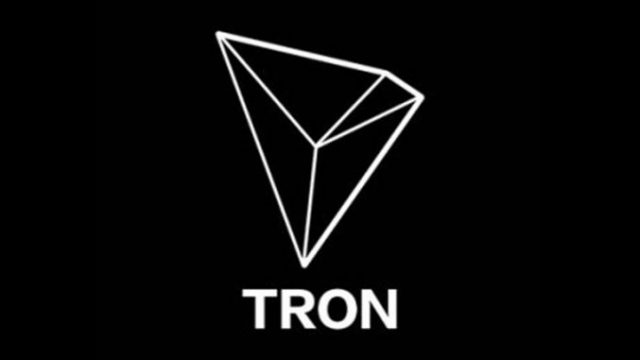 All the top cryptocurrencies are starting to recover slightly after a bad period. However, other coins are deepening in the red zone and TRON (TRX) records the biggest decline among all the cryptocurrencies today. Even more, TRX has lost massively in the last period.

Justin Sun, the founder of Tron Foundation, posted on Twitter that “The Beginning Of #TRON Era!”, referring to the newly

However, despite the fact that TRON (TRX) developers announced the implementation of the last needed updates to complete the TRON’s blockchain infrastructure, the coin dropped significantly, which left the investors and TRON (TRX) community wondering if the coin will ever recover.

Many TRON (TRX) traders have expected the coin to rise after the positive announcements but, on the contrary, TRX dropped, losing about 25%, as we’ve already talked about above.

One explication would be that the TRON developing team over-appreciated the new network update test and when the event had not triggered a price surge investors started to sell to avoid more losses.

TRX price went up and the coin’s market cap reached to the 10th place among all the cryptocurrencies on the market, according to CoinMarketCap.

However, as TRON (TRX) dropped significantly in the last days, the crypto is now on the 13th position by market cap with around $2.2 billion.

What’s Next For TRON (TRX)?

Despite the losses TRON (TRX) has registered, market experts think that TRON (TRX) will recover eventually. Many recommend to hold on TRX or to buy more as the coin is now low-priced and might increase in the long-term.

In conclusion, TRON (TRX) records the biggest decline among all the cryptocurrencies today and about a decrease of 25% in a little more than 2 days. All these TRON (TRX) losses come despite the good news announced by the TRON developing team and Justin Sun.