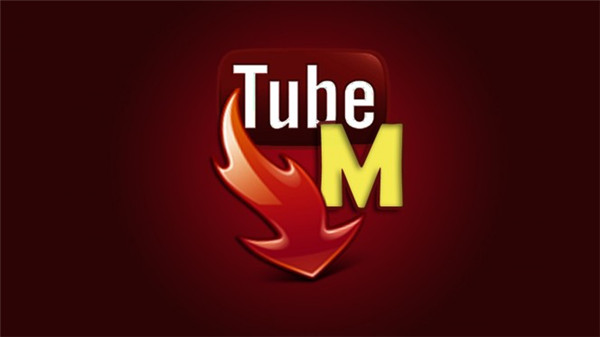 There is a large number of YouTube downloaders out there but the most popular one of them is TubeMate. Considering how many people are using TubeMate, we think it’s safe to assume that there is a good reason behind it. The thing that TubeMate excels at is at giving people the ability to download and convert videos to MP3 format at their leisure.

However, there is another thing that makes TubeMate stand out from the rest. The developers behind the converter are doing their best to supply their user base with a constant stream of updates which bring small, but useful features. With that being said, TubeMate users should be happy to know that the 2.4.4 version of the app is available for download right now.

The update is not major in anyway, since it weighs in at only 6.38MB. However, it does bring with it a highly sought-after feature. The new and updated TubeMate gives people the ability to keep the screen awake while playing videos. This is a great feature to have and it certainly improves the app’s user experience.

One of the best things about TubeMate is that it’s a cross platform app. This means that both Android and iOS fans can download and install it. Things get even better since there’s also a desktop emulator for TubeMate which makes it run on PC systems.

TubeMate contains a large number of features and we’re going to highlight some of the best ones in order to get an idea of what this app has to offer. Obviously, the first feature is the ability to convert videos into MP3 formats. This is great since it enables people to download their favorite tracks and expand their music library. Moreover, TubeMate also has an Auto Resume feature and a fast download mode which helped grow the app’s popularity.