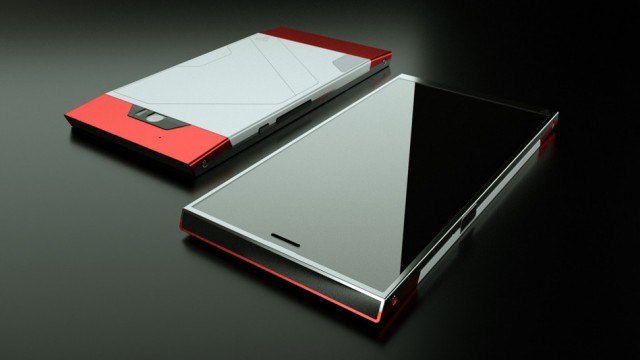 Those who waited breathlessly for December 18, which was supposed to mark the launch of the Turing Phone smartphone, have reasons to be upset, as the company Turing Robotic Industries announced the postponement of the event. It seems that more time is needed for the assembly of the phones, which pushes the delivery of its orders in the first quarter of 2016. Those who do not wish to cancel their orders will receive a small bonus in storage space.

It seems unusual, but the design and manufacturing materials are not Turing Phone’s reason for the delay. Although we are dealing with a premium device in all respects, with a frame made of “liquidmorphium” water resistance, shockproof and hardware able to satisfy the needs of the most demanding users, is the software that needs more development time. Turing Phone Robotics Industries wants to be a rival to other Android smartphones with advanced security system as BlackPhone or BlackBerry private and at the moment this system is not ready.

The company’s CEO, Syl Chao, said the new delivery date will be announced in December.