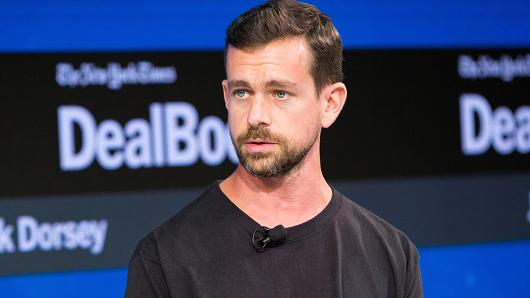 Just like any other investment in the world, what someone says about it can send it through the roof, or tumbling to the floor. Overall value is hard to quantify in the investment world today, but in terms of cryptocurrencies, there might be a little more accuracy behind it. BitCoin is likely to be the biggest, most well-known crypto in the world and there is at least one person that thinks it will be the ONLY currency, online or otherwise.

Thinking about the different types of money that flow through transactions all over the world, it can get a bit confusing at times. If there was just one currency, for all transactions whether online or not, wouldn’t that be easier on the consumer and business owners alike? Twitter CEO, Jack Dorsey seems to think so and recently mentioned that having one currency for online and offline transactions will happen and “it will be bitcoin”.

Dorsey said that he would expect the shift to a single currency to come in no less than 10 years at this rate. Dorsey is putting some of his own money at the development of making those transactions faster and cheaper. Lightening Labs is just the beginning as they raised more than $2 million to fund efforts to speed up the bitcoin transactions.

Lightening Labs is releasing a beta version of the Lightening Network. That is basically a protocol layer that is built above the bitcoin blockchain that will help speed things up and make the transactions cheaper for consumers.  Square also ran a trial that allowed limited users to buy and sell bitcoin through its payment app, Cash App.

These trials are just the beginning as companies race to perfect the process of using cryptocurrencies for transactions on websites and in brick and mortar stores. As the process develops, cheaper, faster transactions will make it harder for consumers to ignore.