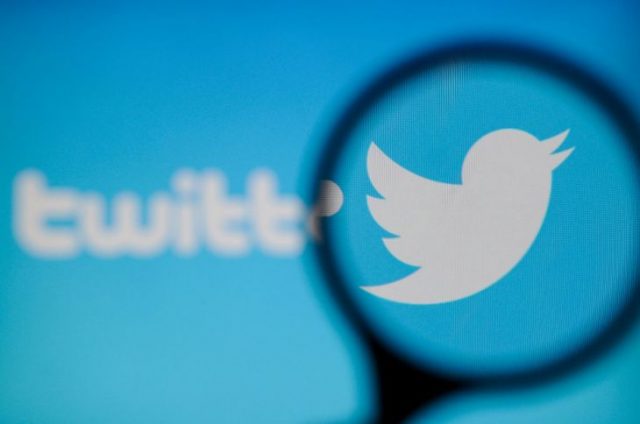 Twitter Inc. has shut down over a million Twitter accounts a day in the past few months to slow the flow of misinformation and fake news on the platform, according to The Washington Post.

Twitter joined the fight against fake news and misinformation

In the same way as other social networks like Facebook, Twitter is under scrutiny by US lawmakers and global policymakers for failing to do sufficient work to avoid the dissemination of fake news content.

Other social networks and online platforms have been eliminating user accounts, providing updates and proactively supervising the content to ensure that their users are not misled with fake news and misinformation.

Twitter discontinued over 70 million Twitter accounts in May and June, and the momentum has persisted in July, according to the Washington Post on Friday, quoting the statistics it collected.

Twitter shut down over 70 million accounts, but the majority of them were inactive

“I suspect that a large number of these suspended accounts were dormant (…) should not have much impact on the company. If the majority of these 70 million were active accounts, the affected accounts would have been screaming that it was bloody murder,” added Pachter.

However, according to the sources cited by the Washington Post, the excessive removal of undesirable accounts may lead to an unprecedented drop in the number of monthly active users on Twitter, in the second half of the year.

“Due to improvements in technology and process over the past year, we are now getting 214 percent more accounts for violating our spam policies on an annual basis,” affirmed Twitter in a blog post during June.