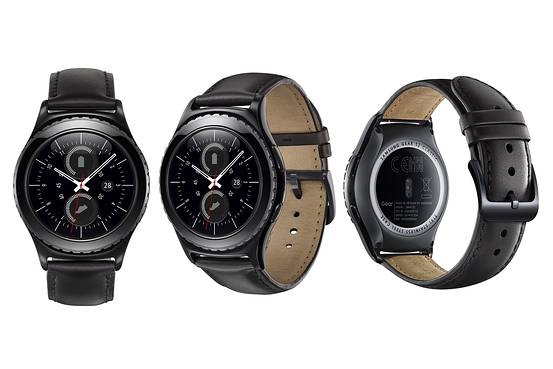 Gear S2 is one of the most attractive SmartWatches from Samsung, while it is actually one of the few smart watches with Tizen.

In recent years there have been many rumors about Samsung distancing itself from Google’s dominance when it comes to operating systems for its gadgets. The alternative is called Tizen and although it is not yet installed on any of the top smartphones from the South Koreans, it comes preinstalled on the company’s most recent intelligent watch.

Gear S2 is the direct competitor to Apple Watch and for it to maintain its relevance on the market; it needs an amalgam of relevant applications. Samsung has made significant efforts in this direction, and the latest victory is called Uber. The popular ride-sharing service was persuaded to port its software from the Android Wear to Tizen. This will give users the option to make an order, select one of the predefined destinations and to obtain further information about the driver, all of those just by turning the dial of the clock.

In recent months, more and more partners announced applications for gear S2 and to the other side Samsung announced significant updates to the watch’s operating system. In just a few months, it will become compatible with iOS, suddenly becoming a very attractive alternative for Apple Watch.

Basically there are already several Samsung phones with Tizen, but the Asian giant has not invested a lot of money for their popularization in different corners of the world. After all, there are very good Android smartphones that fail to debut on a market with success, and the popular reluctance to a new platform can only be reflected in another failure. For this reason, South Koreans are cautious, but will not give up until they have increasingly fewer Android devices in stores.